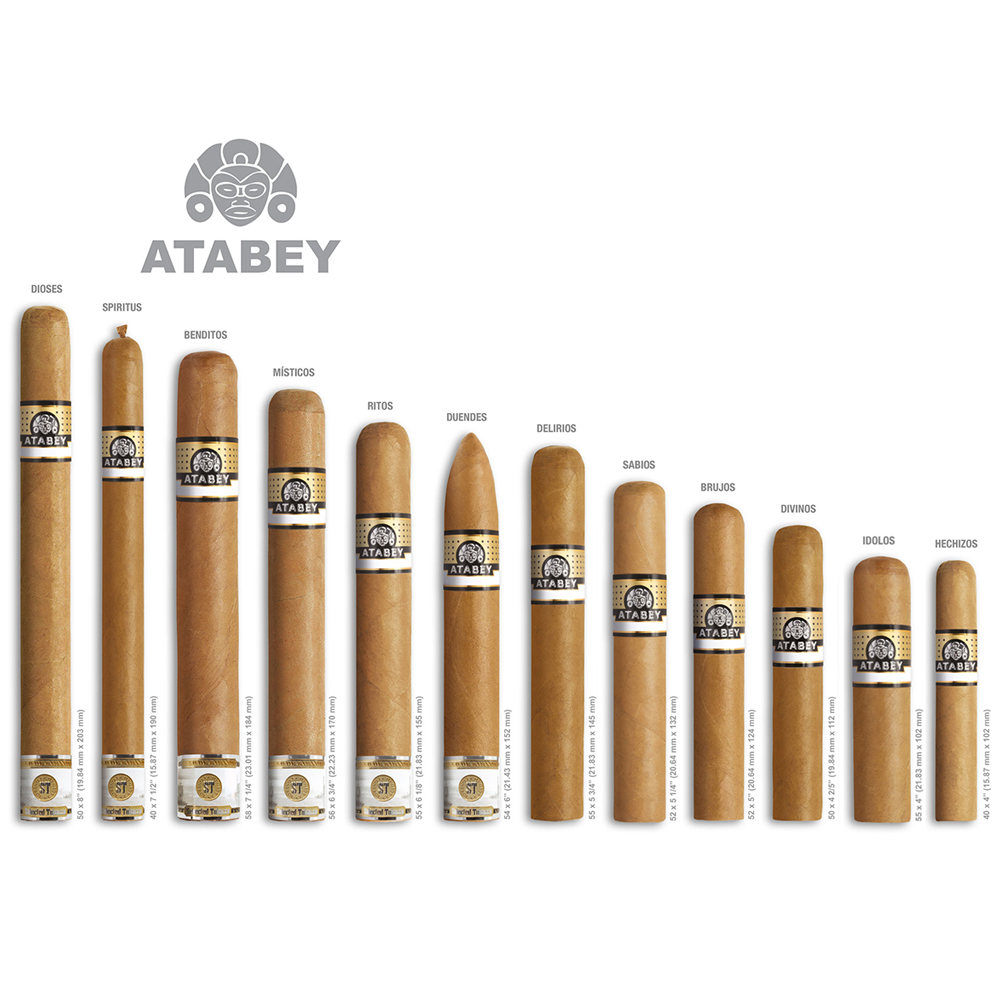 The name Atabey has ties to the Taino Indians and the cigar culture. It all began with Cohiba which referred to the circle the tribe would gather in to pray. They would offer their prayers to the leader known as Behike who in turn would deliver those prayers to the Goddess Atabey.

Atabey Cigars comes to us from Nelson Alfonso and is made in Costa Rica where the blend is only known by a select few.

It's an incredibly smooth cigar with a flavor profile that is as perfect as they come. So much so that The Cigar Authority has awarded multiple sizes of the line a prestigious 100 rating. 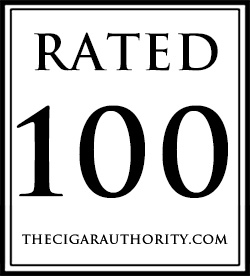 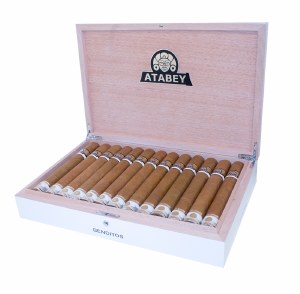 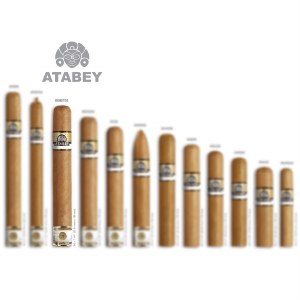 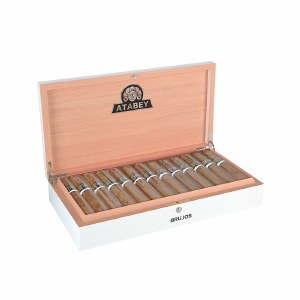 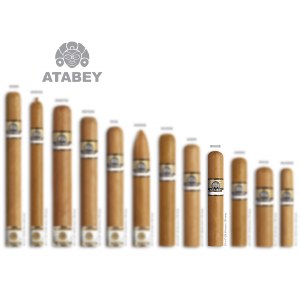 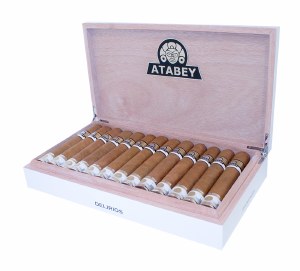 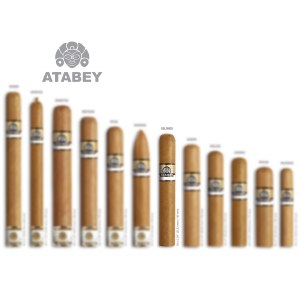 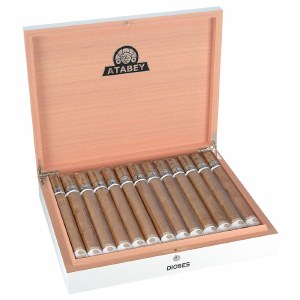 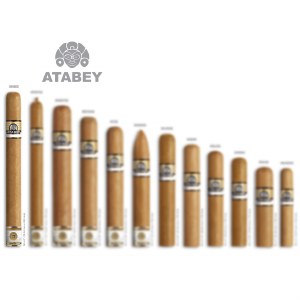 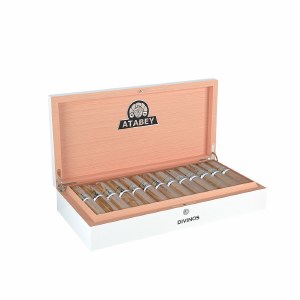 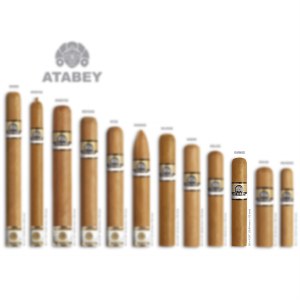 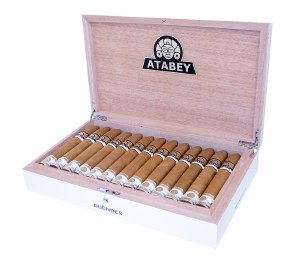 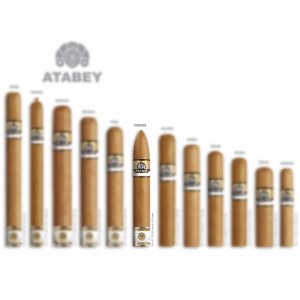 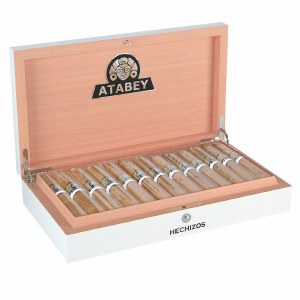 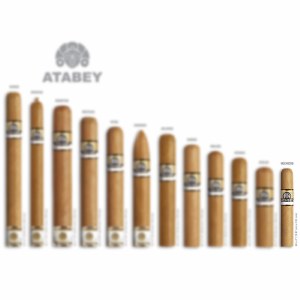 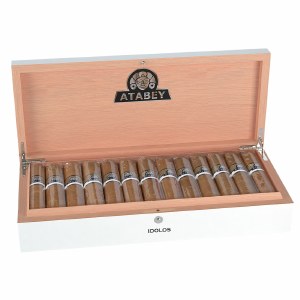 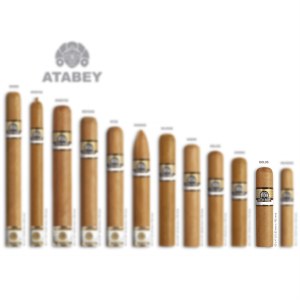 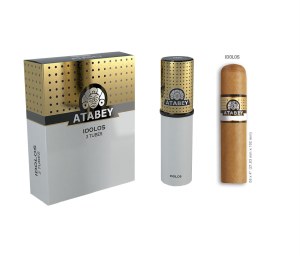 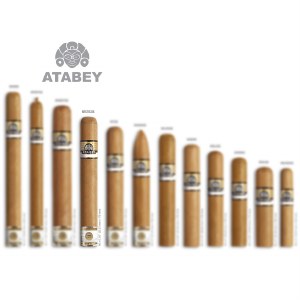 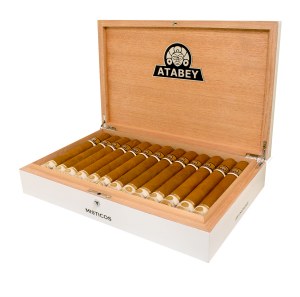 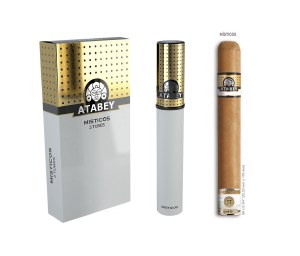