Drew Estate cigars may have redefined the current cigar business more than any other brand. Their revolutionary Acid cigars ushered in an entire generation of smokers with their unique infused flavors. Not content to reinvent the infused cigar, they moved on to the traditional premium cigar market. The results have been nothing short of spectacular, headlined by Liga Privada cigars and supported by classics like Nica Rustica cigars, MUWAT cigars, Herrera Esteli cigars, and Undercrown cigars among others. Drew Estate cigars have firmly planted themselves among the top tier of most respected and most sought after brands of cigars. 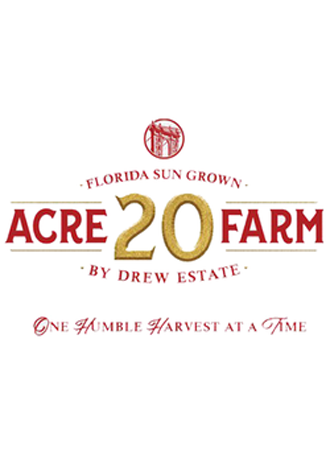 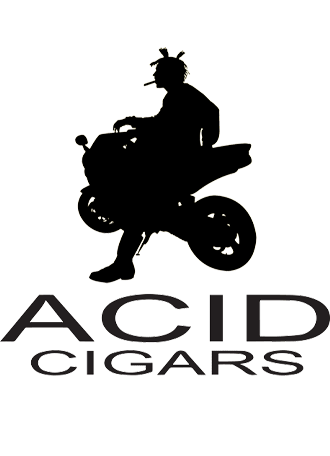 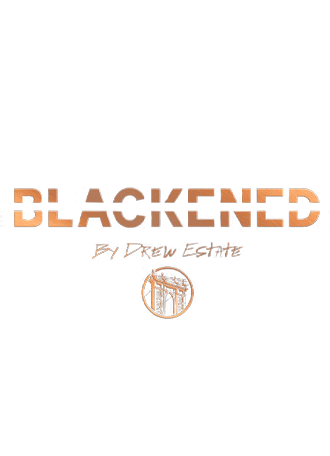 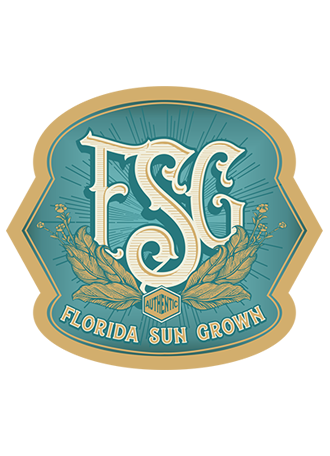 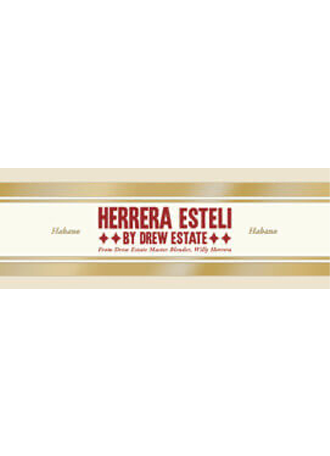 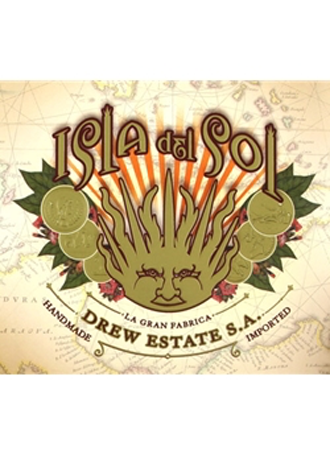 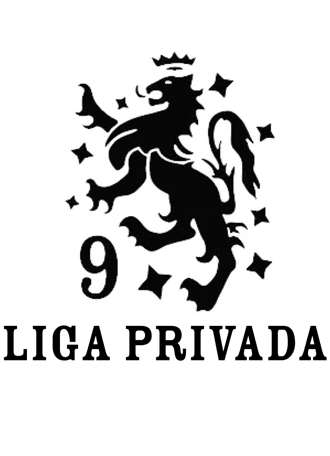 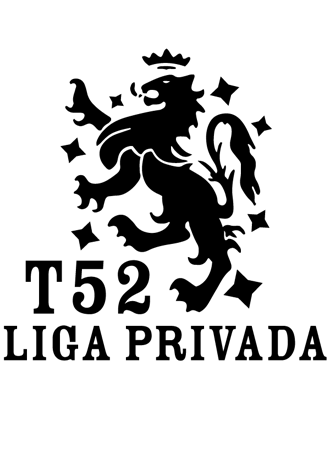 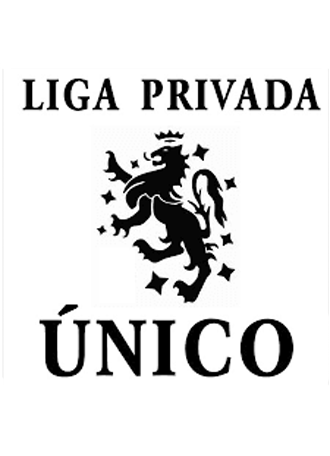 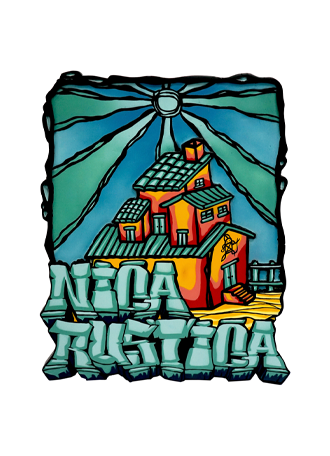 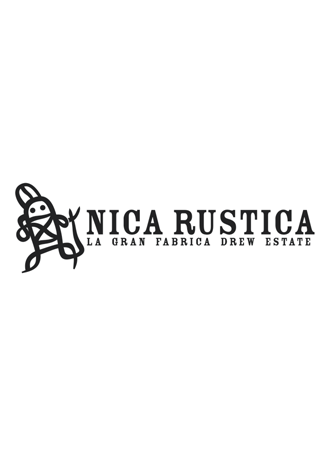 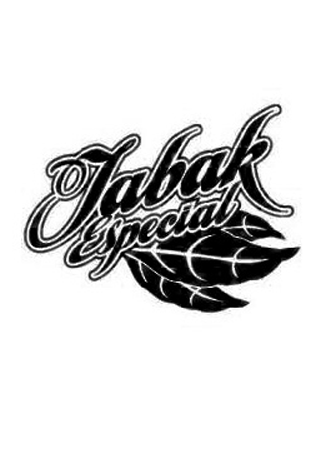 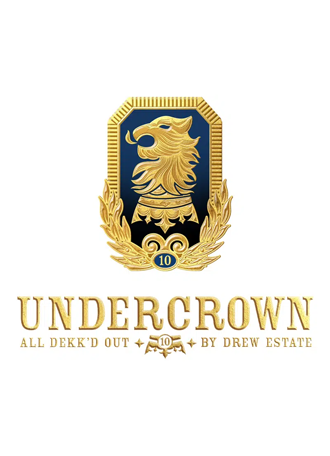 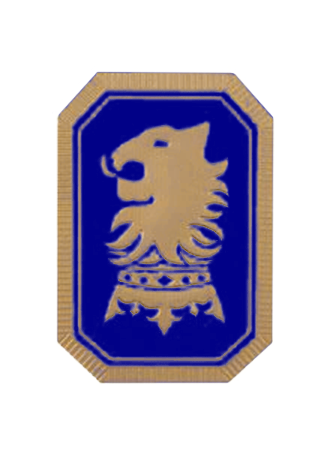 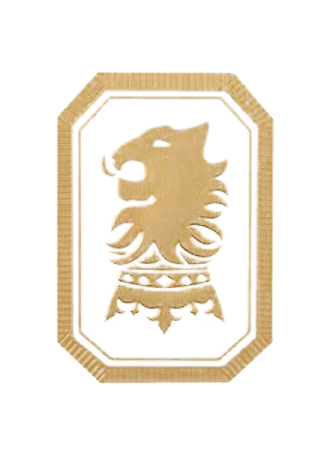