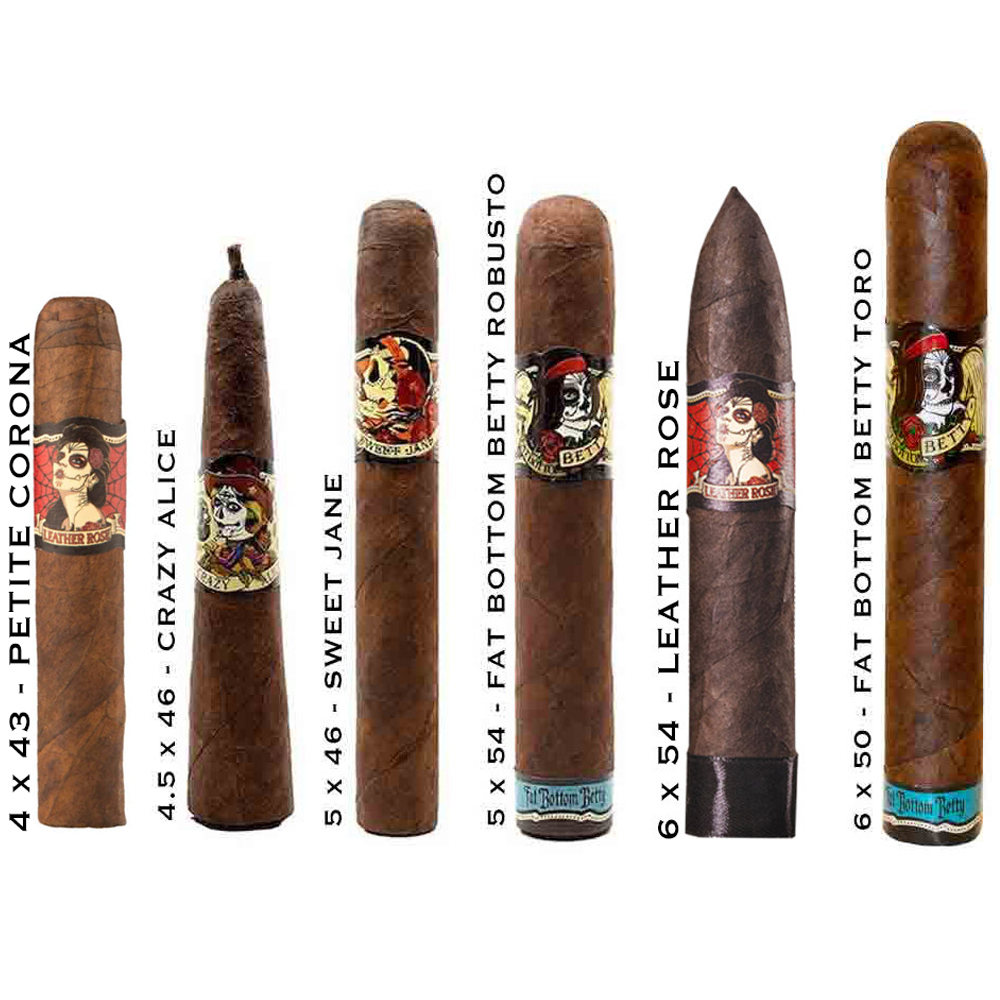 These Yummy Bitches were inspired by the brothels of Deadwood, South Dakota. The Sweet Jane is naughty with a reputation for breaking hearts and bringing strong men to their knees. As for Fat Bottom Betty, she was released from rehab in 2013 where she spread some large ass loving with her sister Sweet Jane. Crazy Alice showed up in 2014 and is one piston crackin' little hussy. These Yummy bitches are not flavored or infused but the aroma of the cigar has been described to be similar to that of pipe tobacco.

Made by Drew Estate Cigars the Deadwood Tobacco Yummy Bitches are Three Sisters that will provide a pleasurable experience like no other. 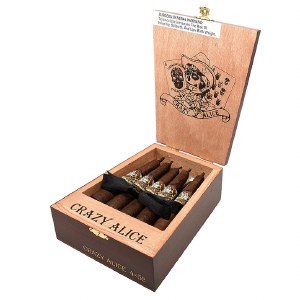 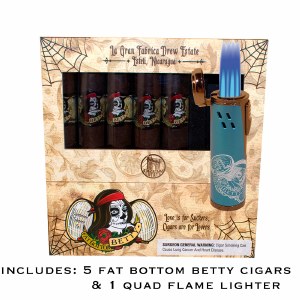 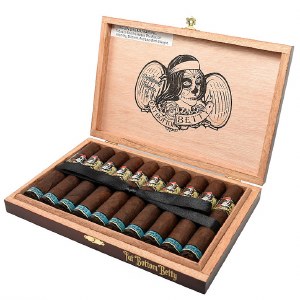 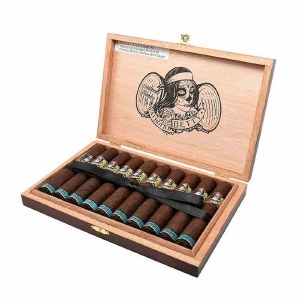 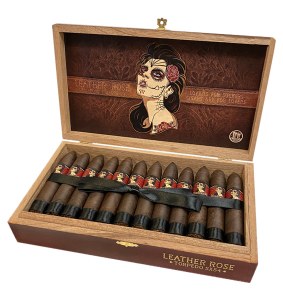 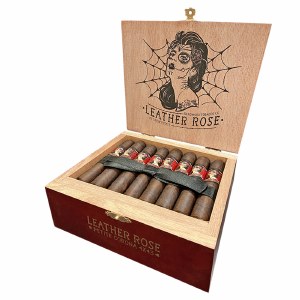 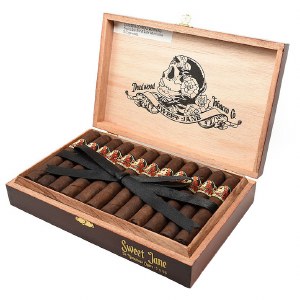