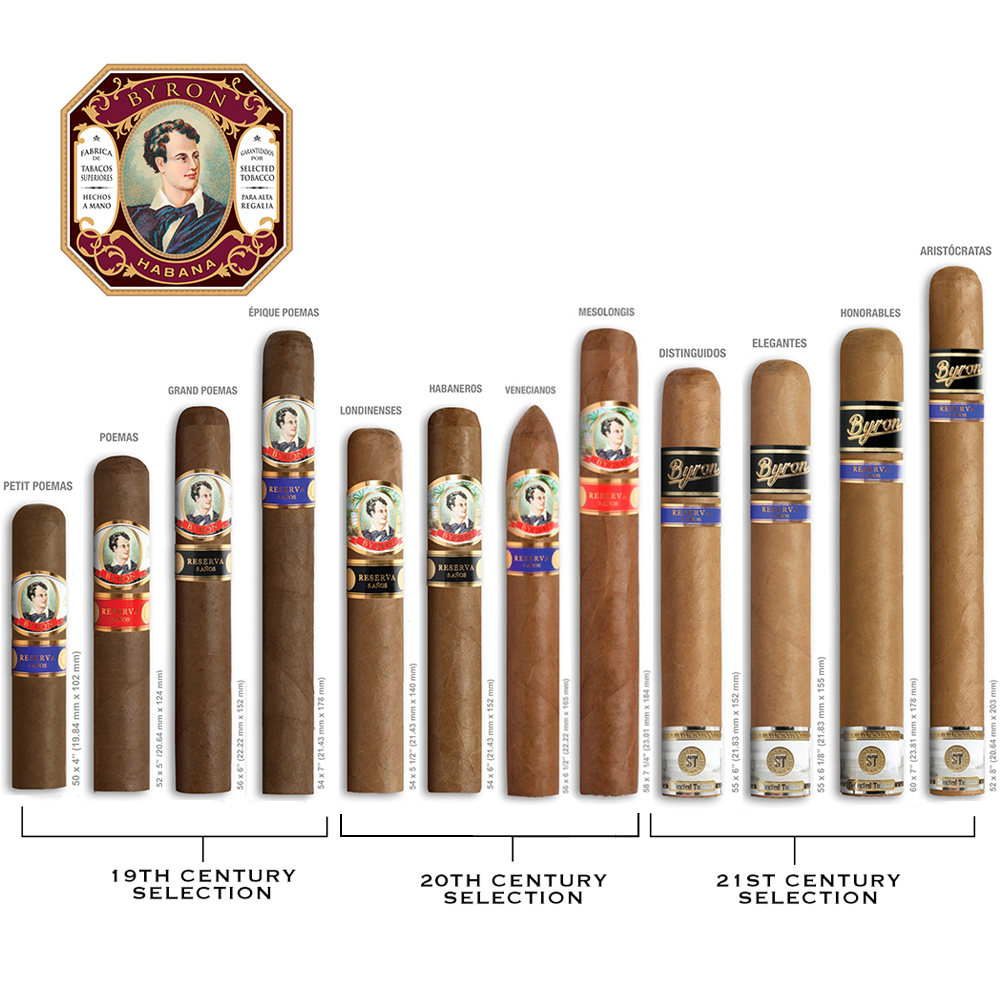 Byron comes to you from Nelson Alfonso who does a lot of packaging for some of the top Cuban cigars on the market today. The man behind the rebranding of Behike wanted to deliver a cigar to the American market that was reminiscent of the Cuban brands from the 19th (XIX), 20th (XX) and 21st (XXI) centuries. The result is a group of cigars that have been highly rated making them instant classics in the industry. Smoke a piece of history, with one of the greatest cigars ever made, Byron awaits you! 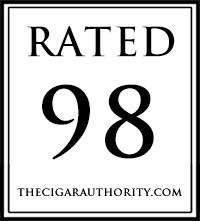 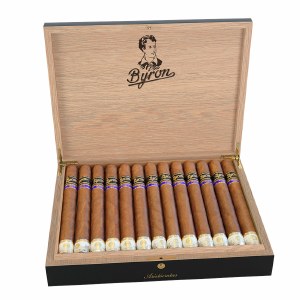 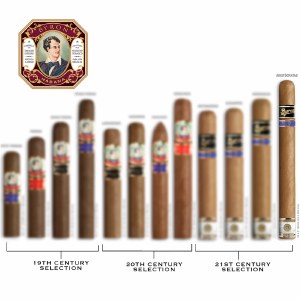 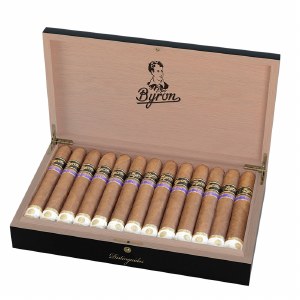 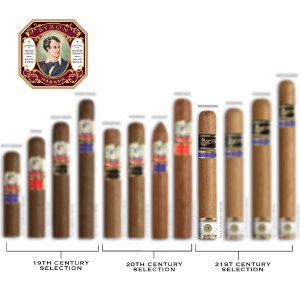 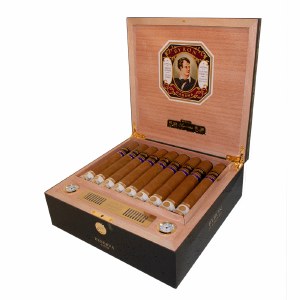 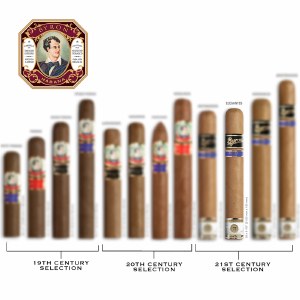 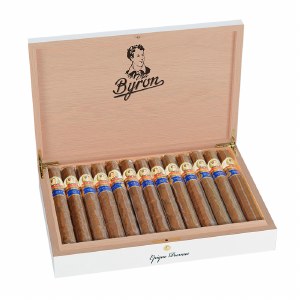 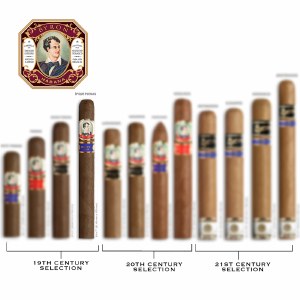 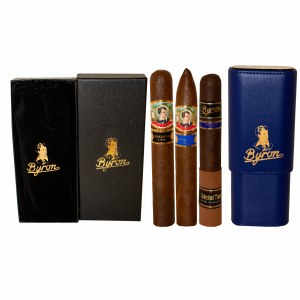 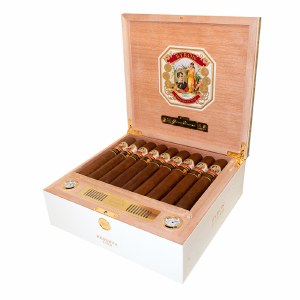 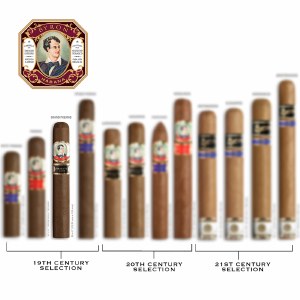 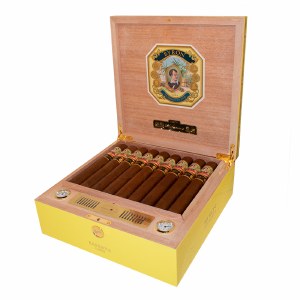 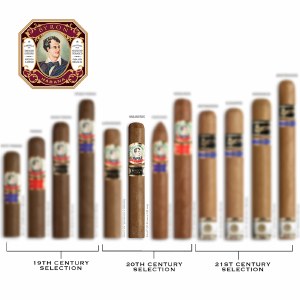 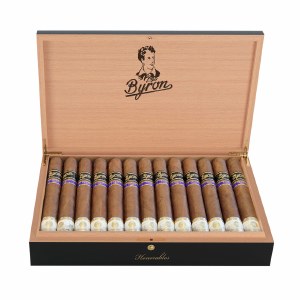 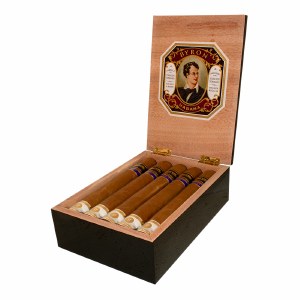 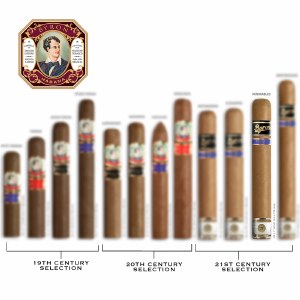 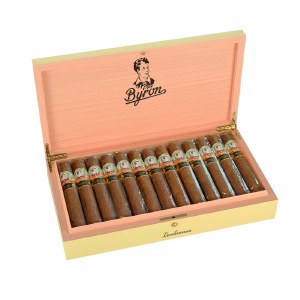 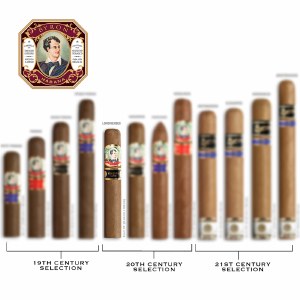 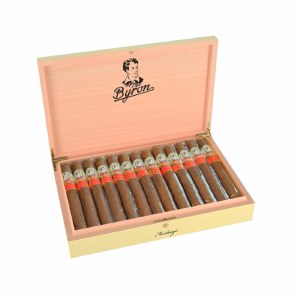 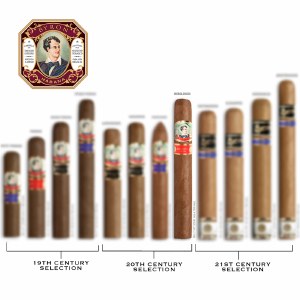 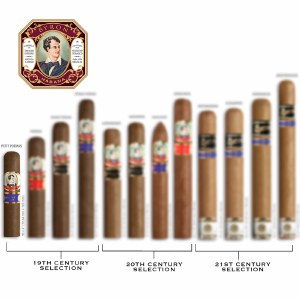 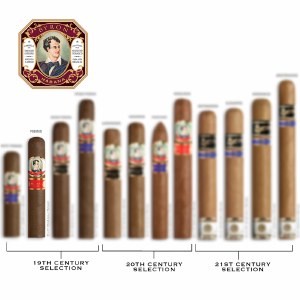 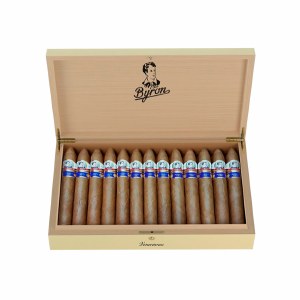 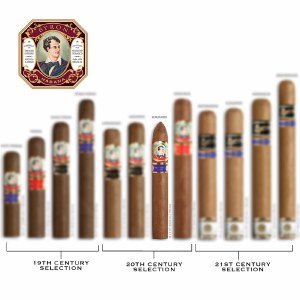