In 1998, Eduardo Fernandez went to Nicaragua with a dream: to grow the finest tobacco in the world that captured the very essence of the Cuban cigars of old. To do this, he traveled to Cuba and assembled a world class team of Cuban agronomists who worked at the highest levels of Cubatobaco, in many cases for over half a century, and brought them to Nicaragua. These men oversaw the production of tobacco during the heyday of Cuban cigars, knew exactly the taste they were famous for, and recognized they could recreate the style and aroma of Cuban leaf using traditional Cuban methods in conjunction with the resources available to them in Nicaragua. The tobacco they cultivated is named Aganorsa Leaf. 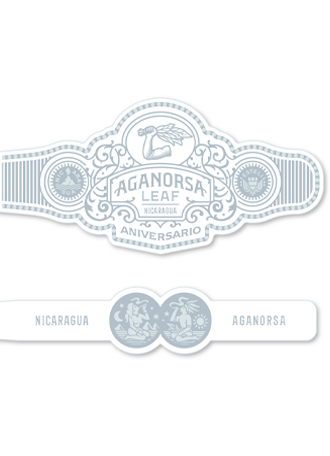 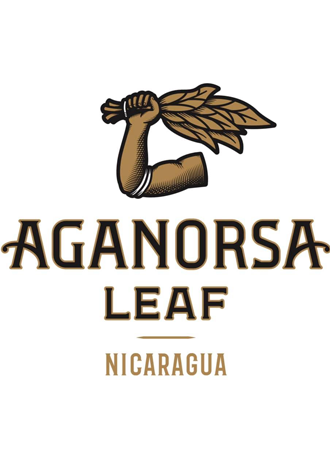 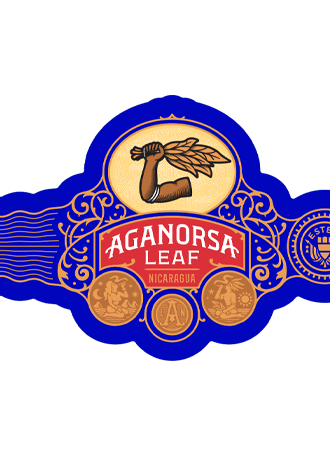 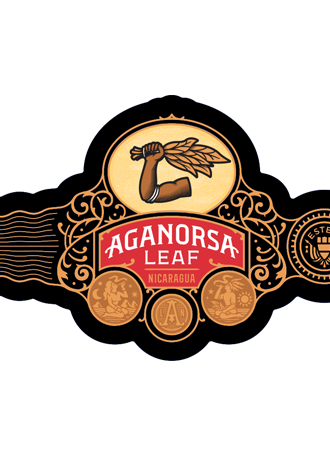 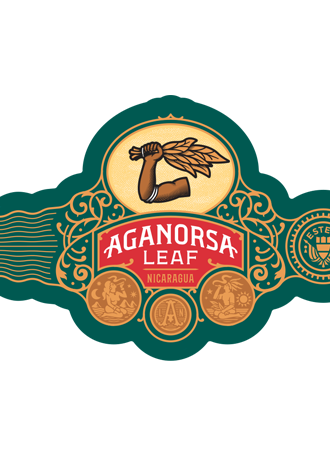 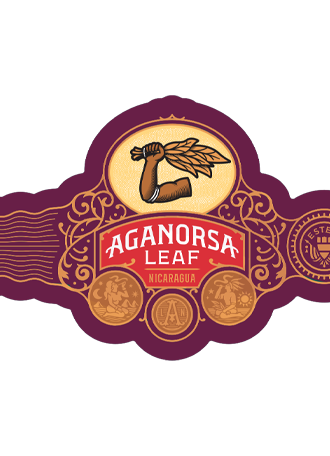 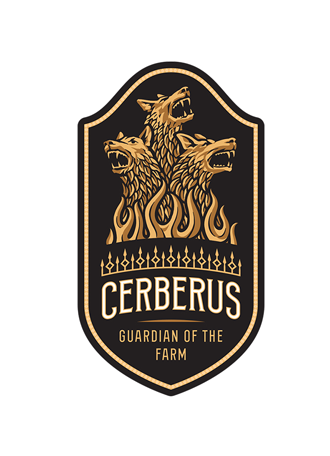 Guardian of the Farm Cerberus 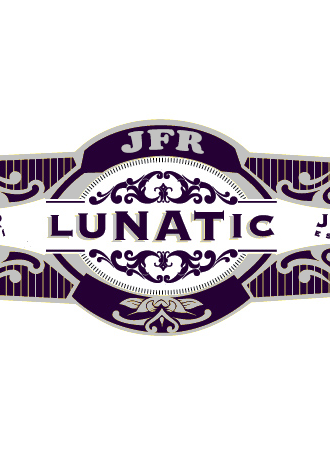