The seed for West Tampa Tobacco Company was planted in 1953, when Rick Rodriguez’s grandparents, both highly respected master cigar rollers, heeded the call of the U.S. They left behind the glamour of Havana for U.S. shores, seeking to capitalize on the booming cigar business of West Tampa, Florida. The Rodríguezes made the U.S. their home and worked hard to provide for their family, never giving up on their craft, even when times were tough. Their love of tobacco skipped a generation, gathering momentum when it was awakened in their beloved grandson Rick. Growing up in West Tampa, in the shadow of the once-bustling cigar factories, taught Rick the value of hard work and instilled in him grit and determination. His grandparent’s stories of Havana and Cuban cigars in their heyday were never far from Rick’s mind. So, when the opportunity to work in the cigar business knocked, Rick was quick to answer. He soon found himself studying at the right hand of industry legends, most notably Benji Menendez who freely transferred his knowledge to Rick. Decades later, Rick has been recognized as a cigar master in his own right. Always striving for more, Rick has taken a bold step to establish West Tampa Tobacco Company, to simply offer the finest handcrafted cigars, created with hard work, gratitude and a profound respect for tradition. 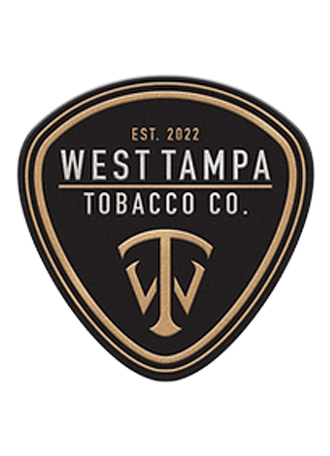 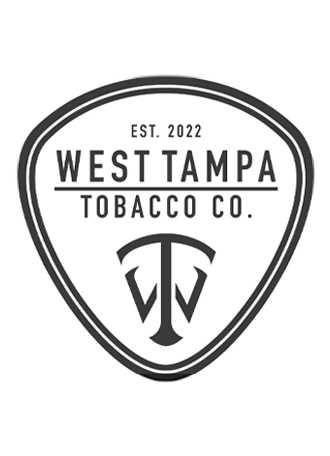