Since 1989 Nestor & Mariana Miranda have subscribed to one family, one vision with Miami Cigar & Company. Since their inception, The Miranda family has fulfilled their dream by creating some of the best cigars on the market today. Cigars like Nestor Miranda Special Selection which is produced in Nicaragua featuring an oily Nicaraguan Habano wrapper that The Cigar Authority named their 2019 Cigar of the Year, The Nestor Miranda Special Selection Connecticul which is smooth and delicious and The Don Lino Africa which celebrate’s Nestor’s love of Big Game animals.

You only have one life, how will you live yours? 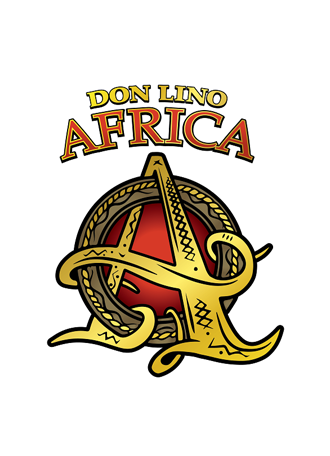 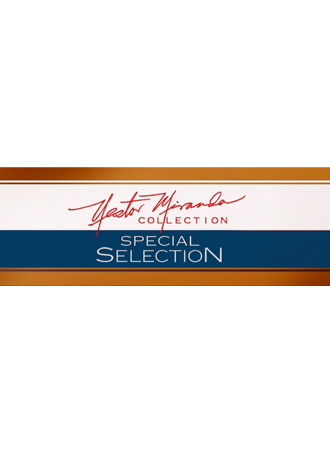 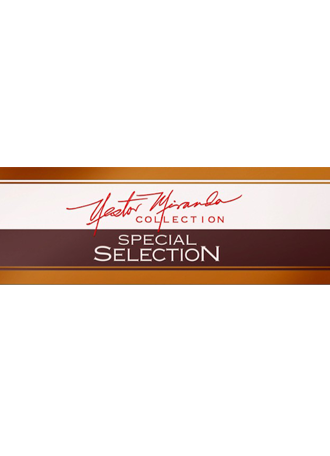