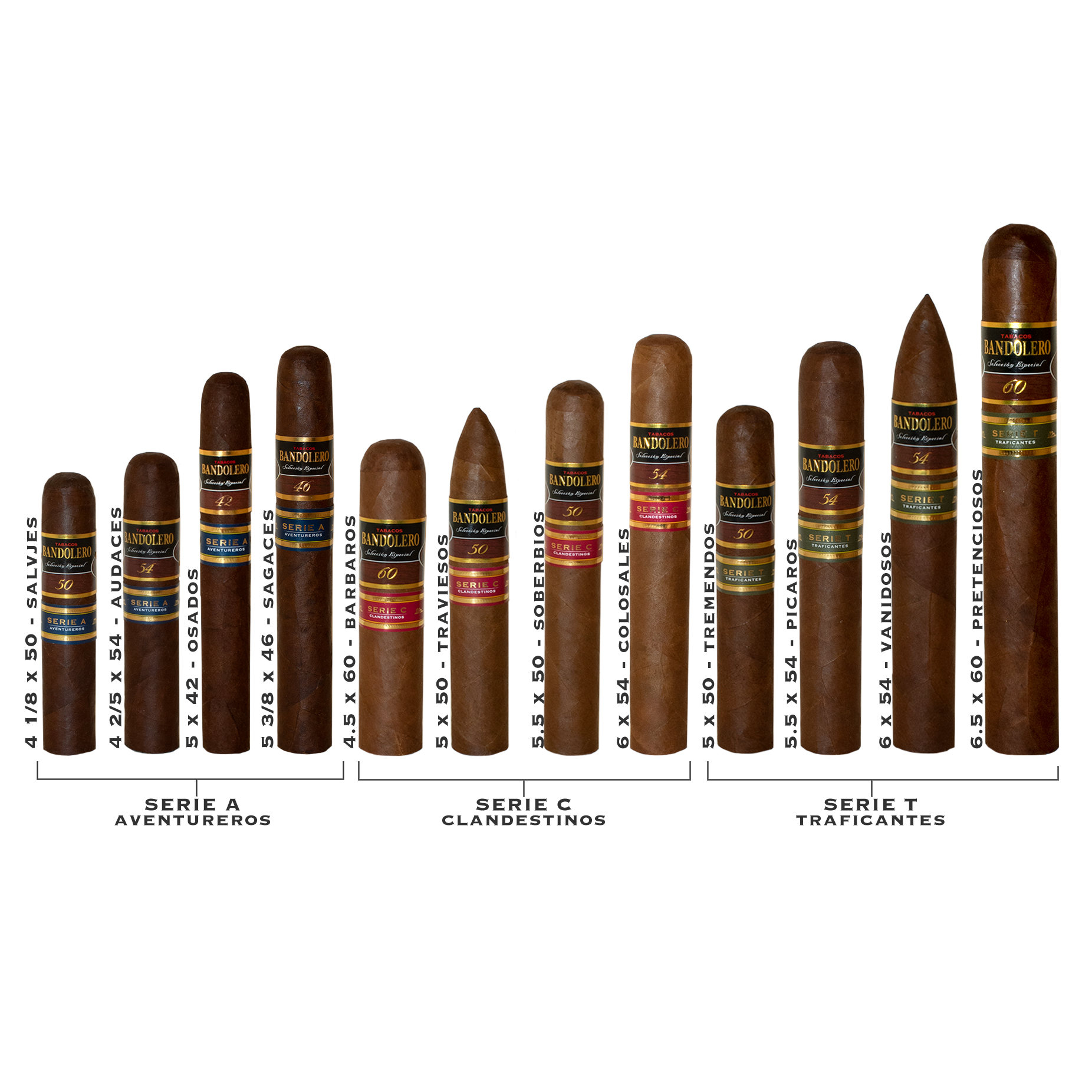 Cigar history has followed a difficult path between crime and pleasure. Between 1717 & 1817, the Spanish Crown prohibited cigar production and although its precious Cuban leaves were growing on the other side of the ocean, the “puro” cigar rolling that we all know today, could only be done at the Sevilla Royal Factory. Such absurd entitlement, and this monopoly, led to an increase in the price of tobacco that led to the birth of the Bandolero. The Bandolero was an intrepid figure who bootlegged tobacco leaves and rolled them in other countries, which led to an excellent price and authenticity, dressed with the charm of what was then forbidden.

From Selected Tobacco the company that brought to you Atabey & Byron comes Bandolero. Available in three different series...

What should you expect from a Bandolero Serie A?

With a dark and oily Ecuadorian wrapper the Aventureros line offers a fuller-bodied experience than the other blends. Warm black pepper and notes of plums become dominant. Cocoa joins the mix with the occasional earthy points. The retrohale serves up some sweet oak and the addition of a strong espresso.

What should you expect from a Bandolero Serie C?

An approachable cigar, extremely creamy with core notes at the start of roasted peanuts and oak, with hints of floral and spice sometimes evident in the aroma. The retrohale is shockingly mild, with notes of warm bread and light baking spices.

What should you expect from Bandolero Serie T?

This blend will start with citrus notes over a base of earth and hay. Some mocha with a retrohale that is incredibly smooth and takes on a peppercorn note. The Bandoleros complexity is bold, especially on the finish with subtle hints of red pepper, and earth. Some of the peppercorn notes remain through the nose with an intoxicating aroma of roasted nuts. 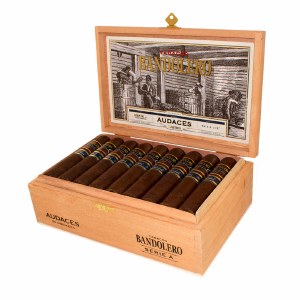 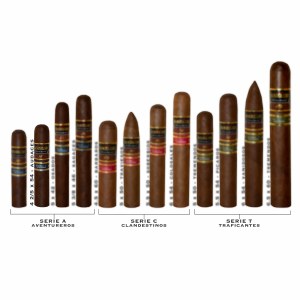 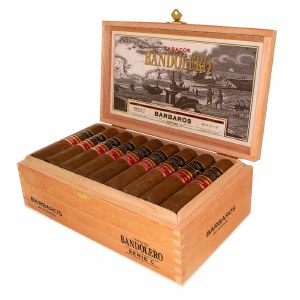 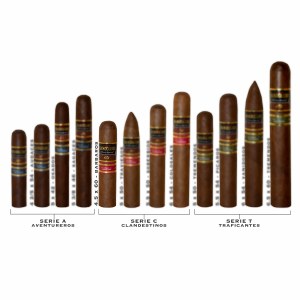 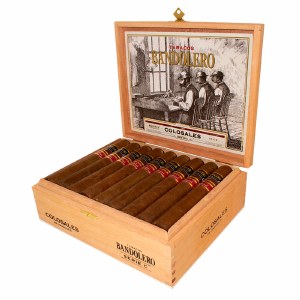 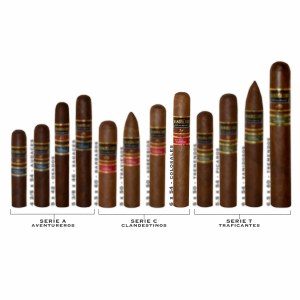 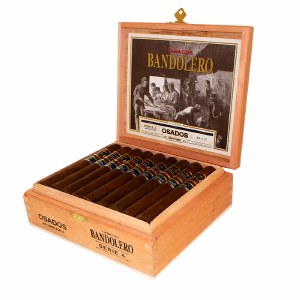 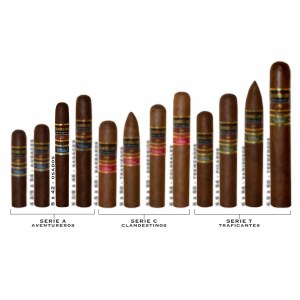 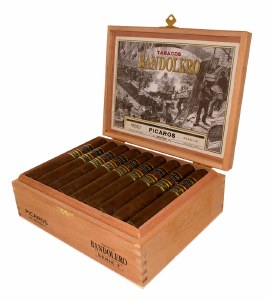 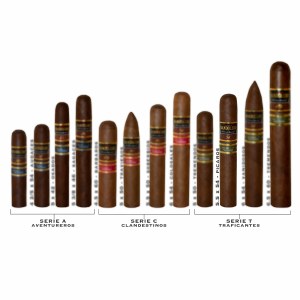 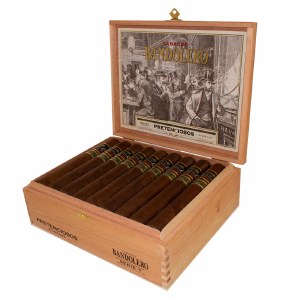 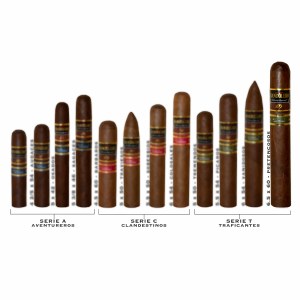 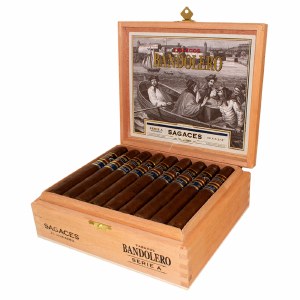 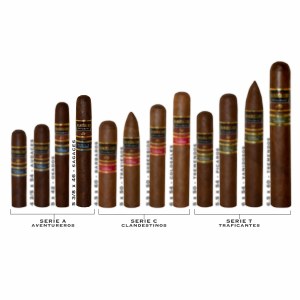 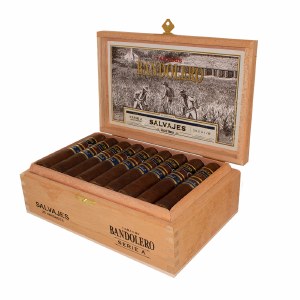 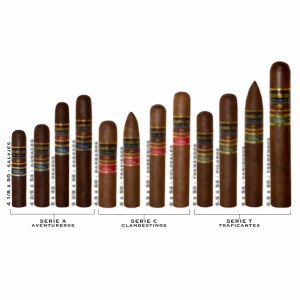 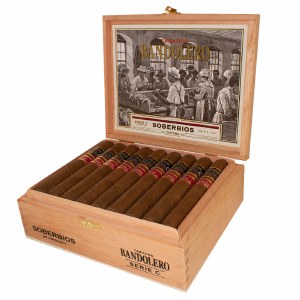 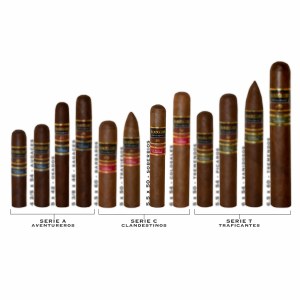 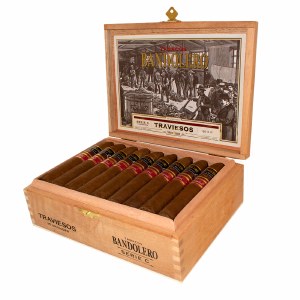 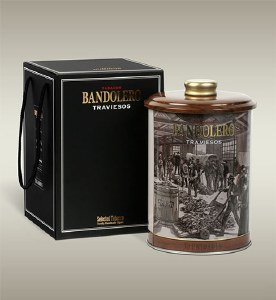 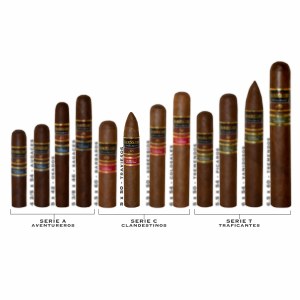 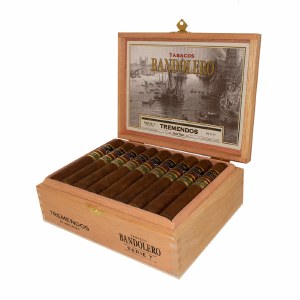 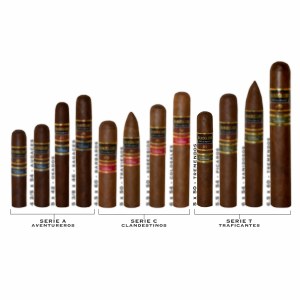 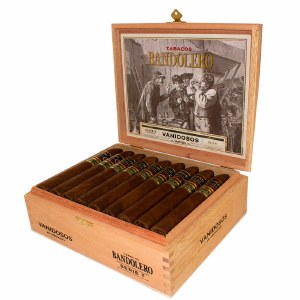 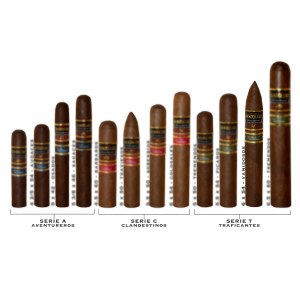