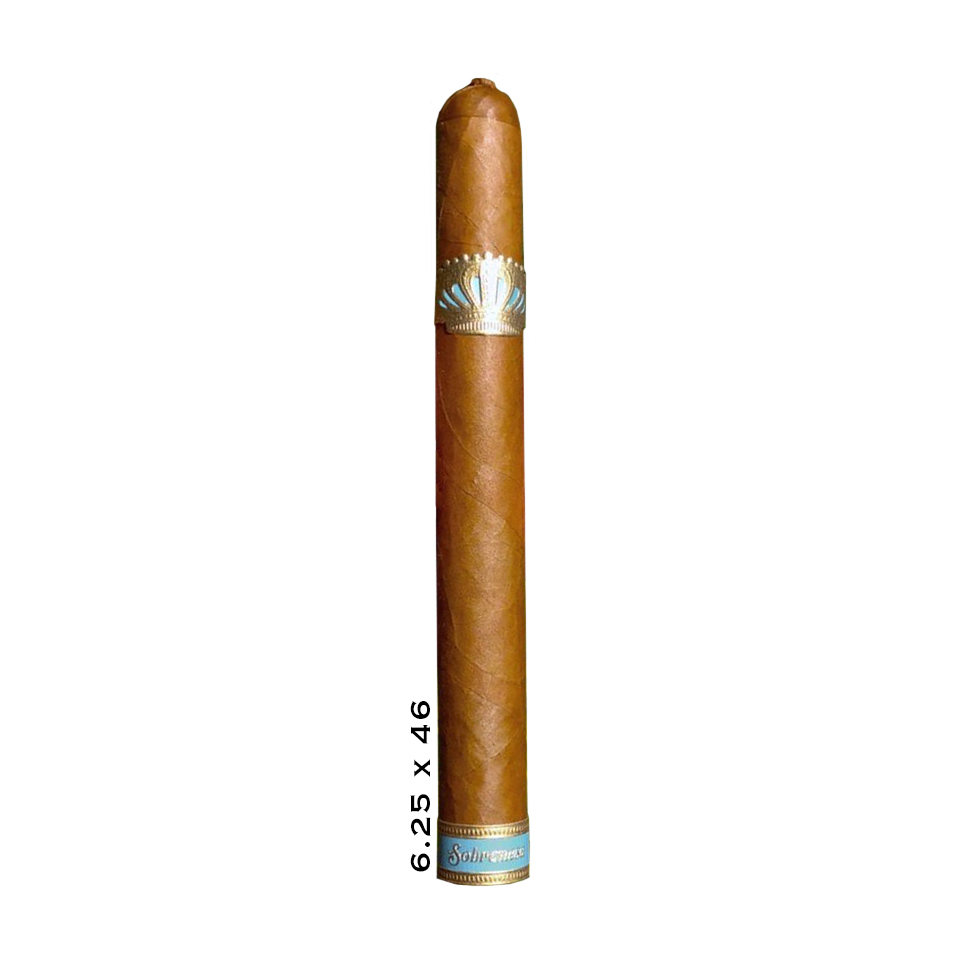 The Sobremesa Blue has been in the works since before the original Sobremesa was released. Measuring 6.25 x 46, this limited edition of 1,000 boxes is according to Steve Saka, "micro-tweaked ad nauseum, the smallest of changes, dozens of times all with the goal of recapturing a memory of an experience from long ago. And then allowed to rest a full year untouched by light or hands." The result is a cigar that he believes takes him back to the Habana Davidoff Dom Perignon puros, which he describes as, "magical - so smooth, so subtle yet complex, creamy, sweetness, touches of cafe and almond butter. Folded with light notes of cedar and a delicate spice." 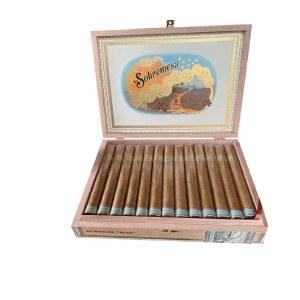 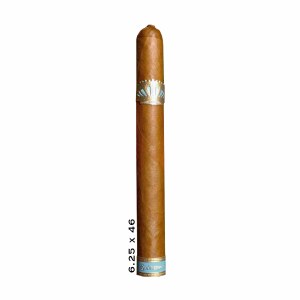