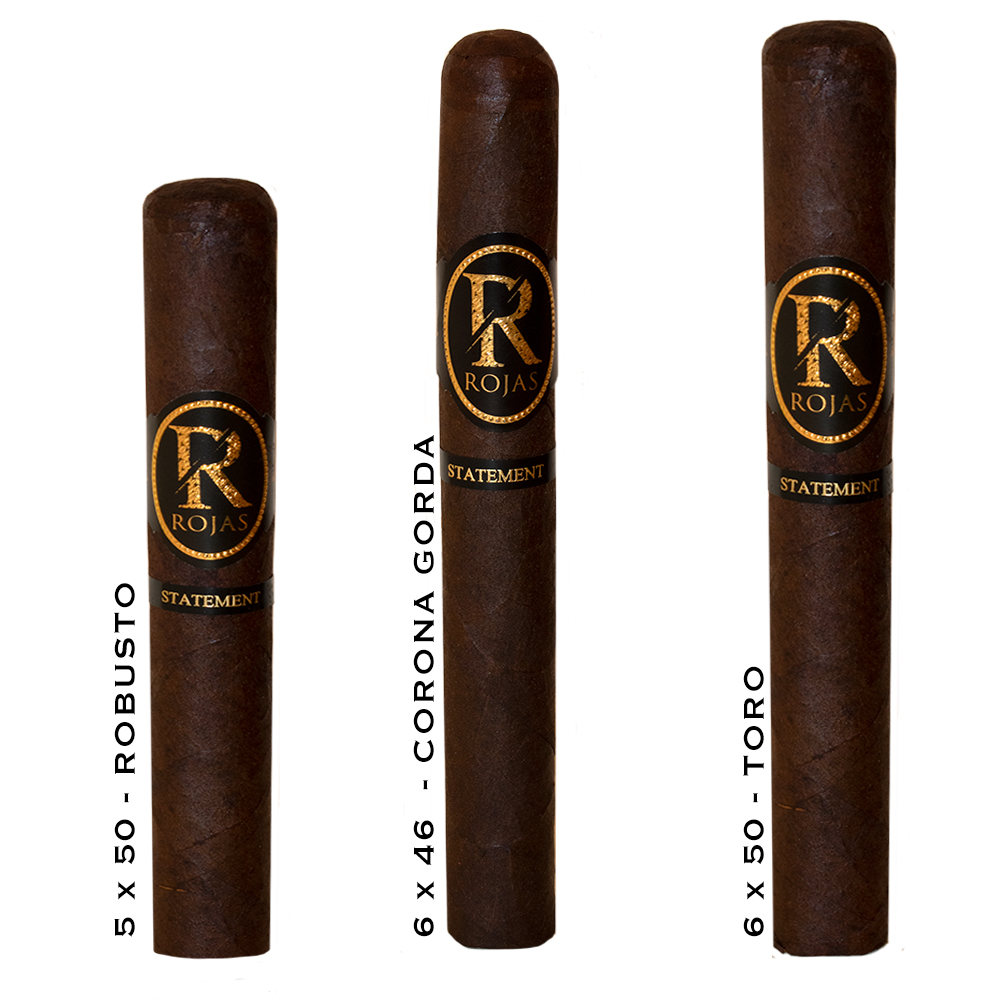 Noel Rojas originally hails from Cuba where he was once arrested for peddling cigars on the streets. Not wanting to work in the industry the government chose for him, he defected from the island eventually landing in Miami, Florida. He has ties to one of our employees where they began a friendship with both barely speaking the other persons language. Noel had a dream to begin his own cigar line, and he is now living the dream. Billed as the King of Small Gauge Cigars, Noel has produced some great balanced cigars and we invite you to give them a try. The Rojas Statement features a dark San Andres wrapper over Nicaraguan binder and filler. This medium-full bodied cigar has a great taste to it with hints of espresso and dark chocolate. 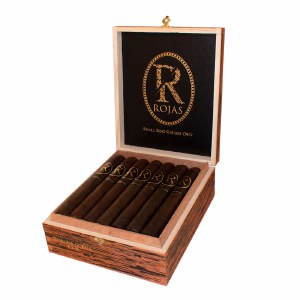 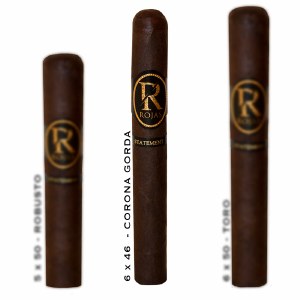 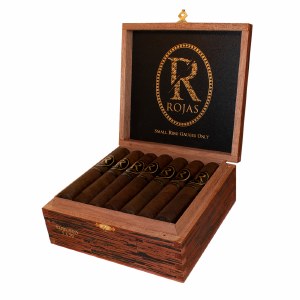 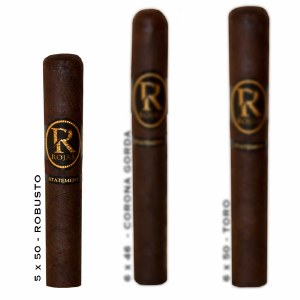 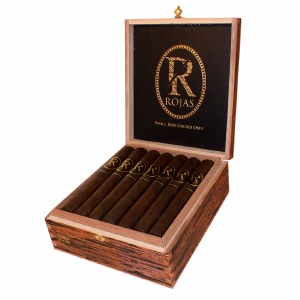 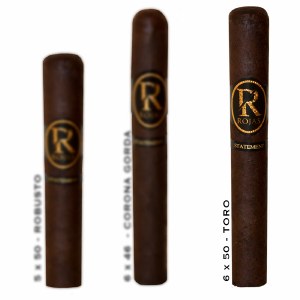