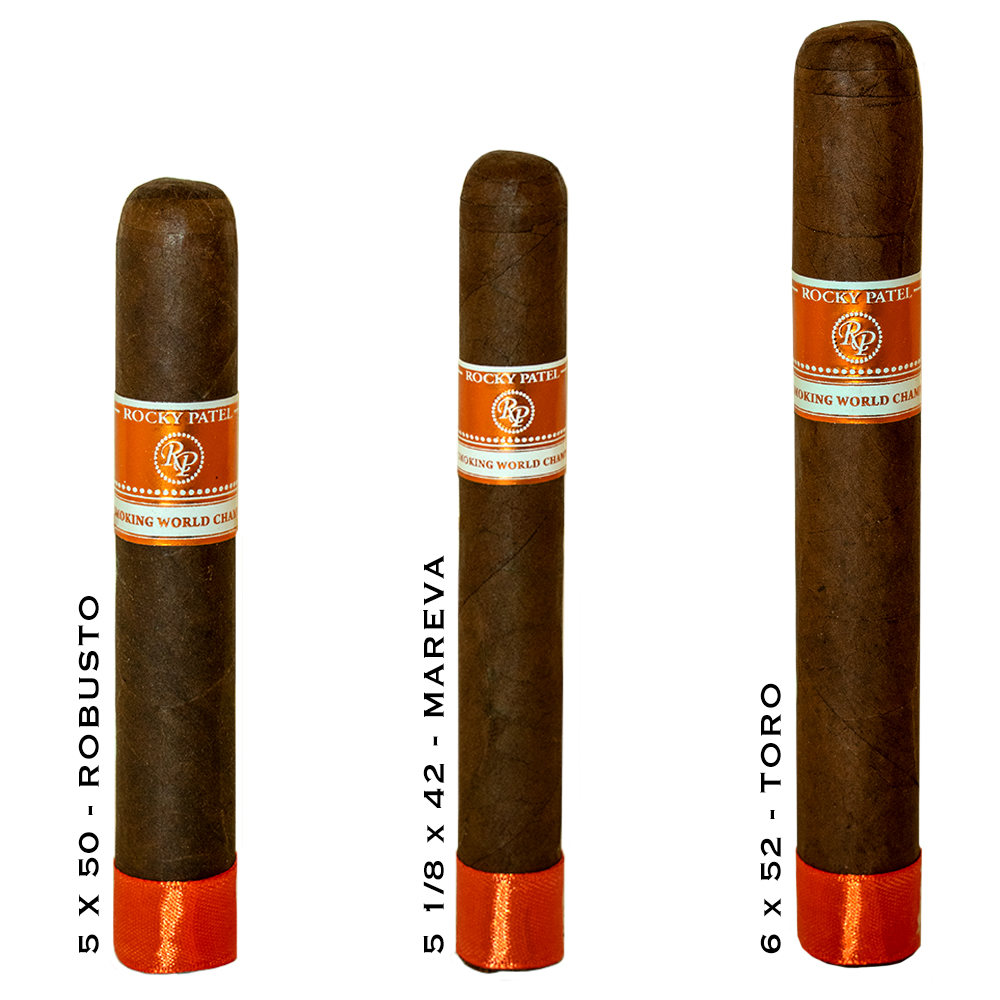 Competitors compete in how slow they can smoke their cigar with time penalties given for such things as breaking your ash or burning the competition ring (cigar band).

The official size of the competition is the 5 1/8 x 42 Mareva which, in 2019, was smoked non-stop from the initial light for 3 hours, 26 minutes and 8 seconds. Additionally, the cigar is available in both a Robusto and Toro format and features a San Andres wrapper with two binders from Costa Rica and Panama encapsulating fillers from Honduras and Nicaragua.

How long can you keep your cigar lit? 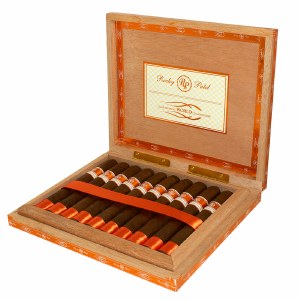 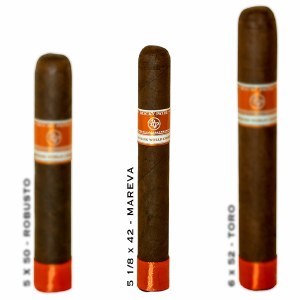 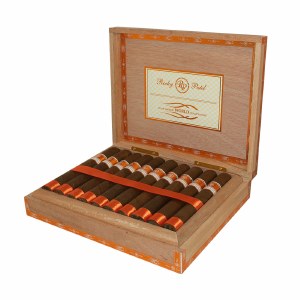 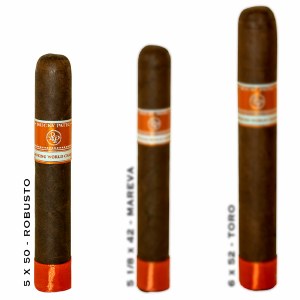 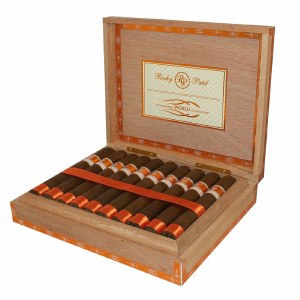 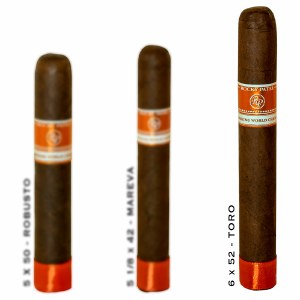