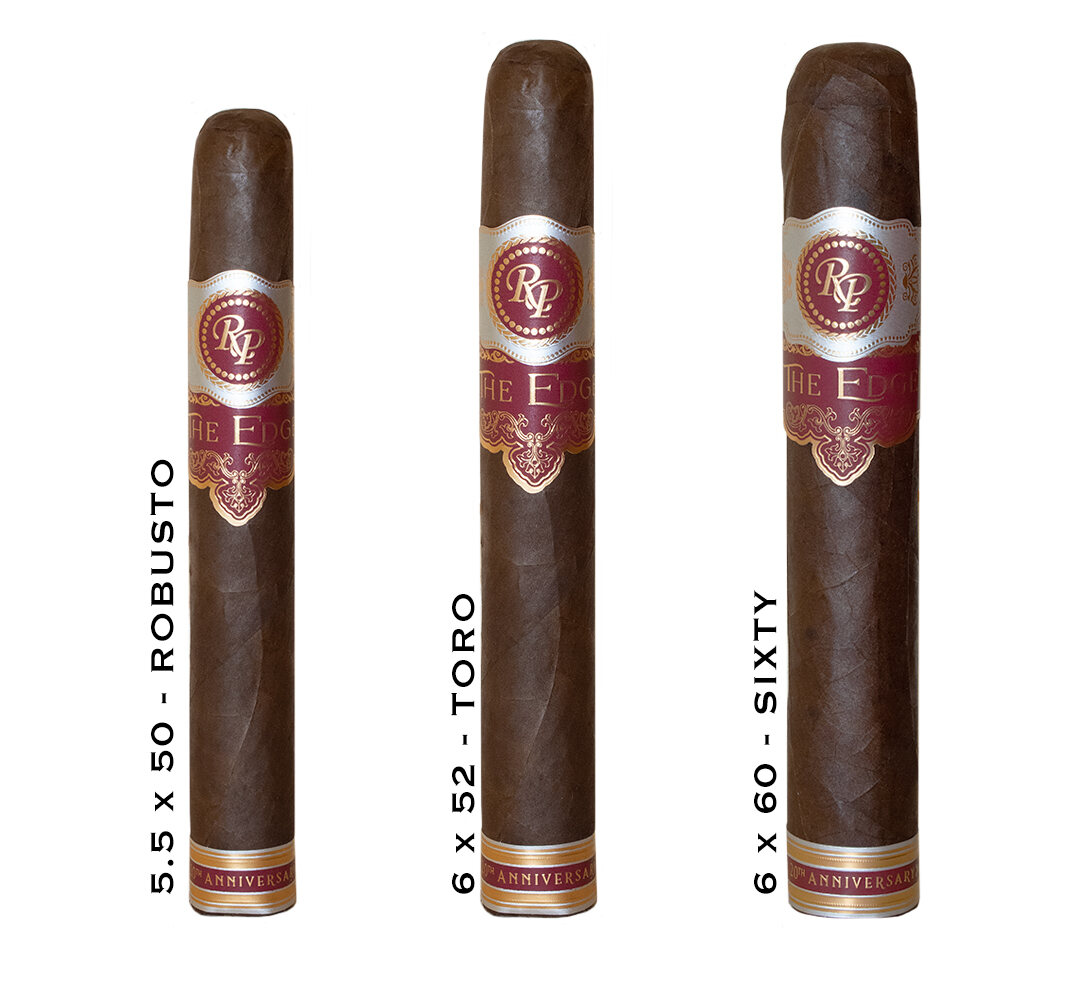 Legacy begins at the moment of origin. 20 years ago, Rocky Patel set out to create the boldest, most multifaceted cigar he ever imagined. The leaves that would one day become one of the most beloved cigar collections of the last two decades took root, and the industry was never the same. Two years later, the Edge was born.

Rocky Patel celebrates the 20th Anniversary of The Edge by showcasing a unique blend of Nicaraguan and Honduran excellence, the Edge is highlighted by its rigid, unwavering outer shell. Boasting a rich Sumatra wrapper from the fields of Ecuador, aged for over 10 years.

The Edge 20th Anniversary is a clear-cut masterpiece. Experience one today and become part of the legend that’s 20 years and counting. 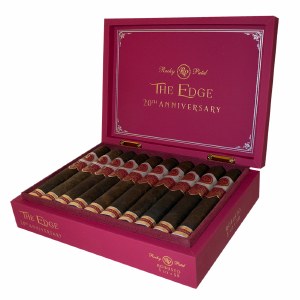 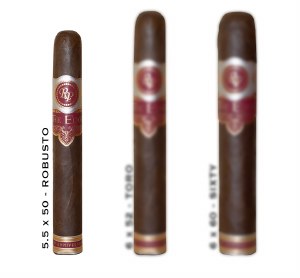 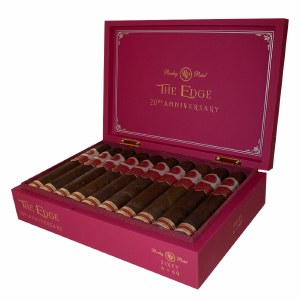 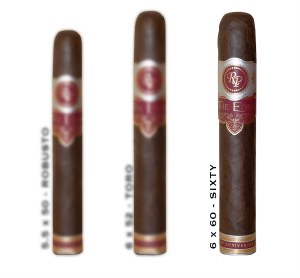 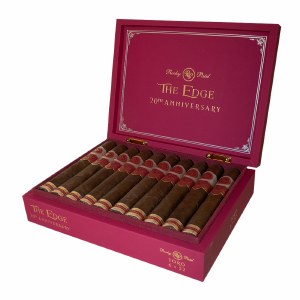 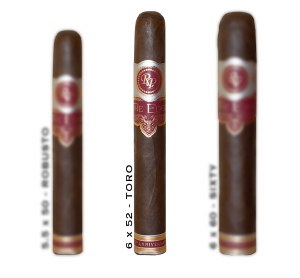