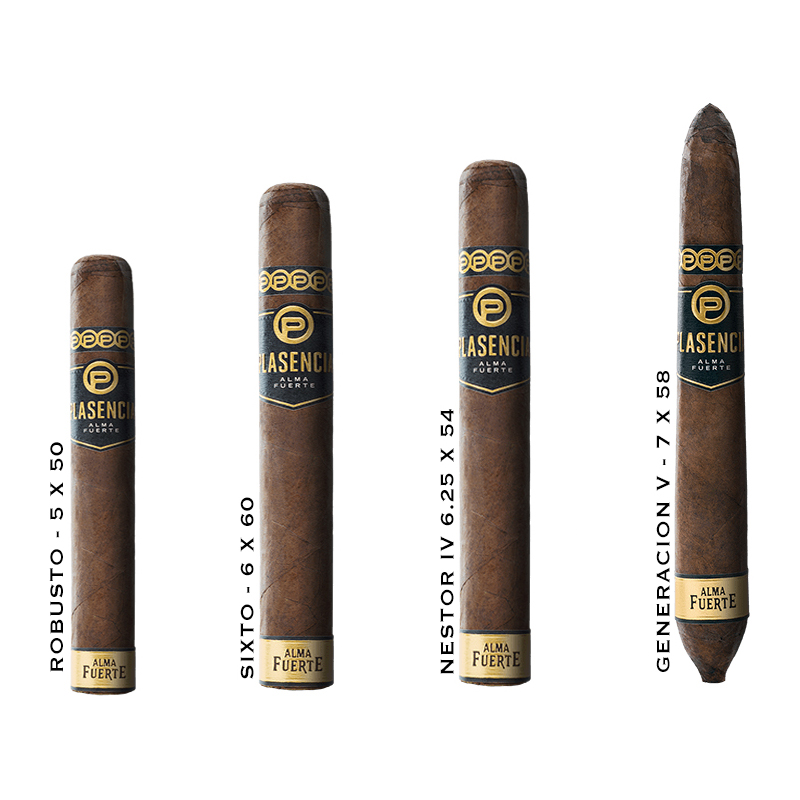 A new size has joined the ranks of the Plasencia Alma Fuerte that serves as a limited edition. The company has released a traditional 5 x 50 Robusto that joins the ranks of a hexagon shaped Sixto, the Toro shaped Nestor and the perfecto shaped Generacion V.

For five generations the Plasencia family has been making some of the greatest cigars in humidors around the world.  However until now, most people didn't know their name because they have always made cigars for some of the top manufacturers and chose to hide in the shadows.

Now for the first time the family steps into the limelight with the Plasencia Alma Fuerte. It is a unique blend of their best-aged tobaccos, grown in the highest quality soil of Nicaragua, accentuating bold, vibrant and intense flavors.  Laced with hints of dark chocolate, plum, and cinnamon, the taste is rounded out with finishing notes of oak and molasses.

The packaging of the Plasencia Alma Fuerte is as innovative as they come as each box top flips over and is an ashtray complete with an inlay of the the Plasencia family logo. It makes a great addition to anyone's man cave or smoking room. 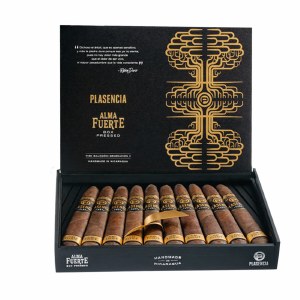 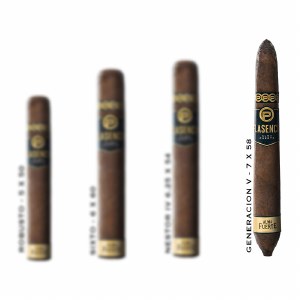 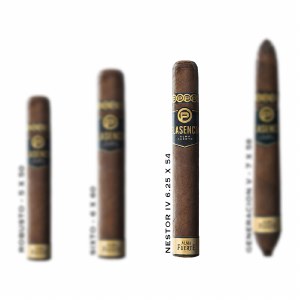 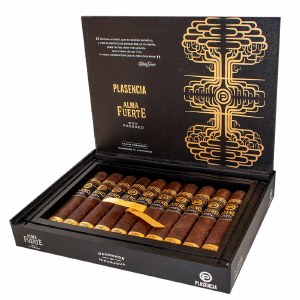 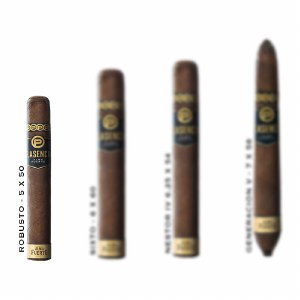 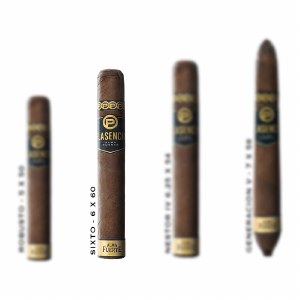