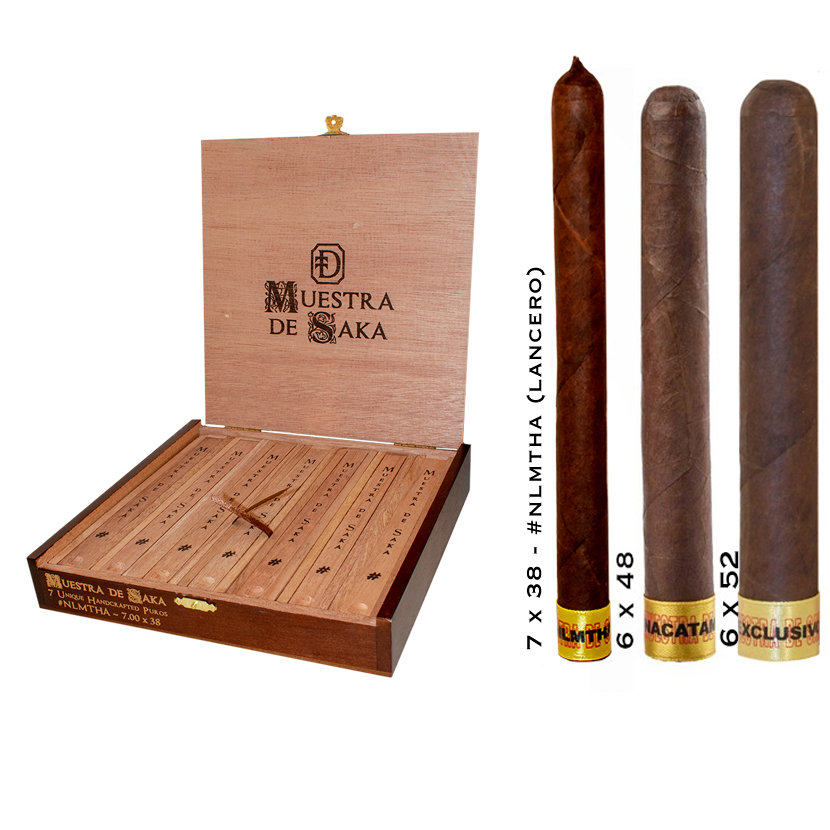 Muestra is the humble, common word for “sample” in Spanish, however it takes on much more important, sometimes reverential, meaning when used in a handmade cigar factory. A muestra is the vision of the ligador and torcedor realized, it is the promise of a new experience and possibly the key to financial success for the fabrica. Muestras are hoarded and coveted by not only their makers, but by the cigar smokers who seek to catch a glimpse into the cigarmaker’s soul within their smoke.

Muestra de Saka is just that. A line of unique blends and vitolas made in extremely limited quantities that reflect the blending machinations of Saka. To smoke a Muestra de Saka is to embark upon a journey with Steve Saka in which he greatly welcomes your companionship.

The Exclusivo was the first special liga and it contains tobacco from all four tobacco growing regions in Nicaragua; Condega, Esteli, Jalapa, Ometepe. The wrapper is from Habano seed and Steve Saka painstakenly selected only the best for this exquisite cigar that measures 6 x 52.

The Nacatamale is the second special liga he created to be the ultimate expression of his love for the smoothest of Nicaraguan tripas. This exquisite cigar measures 6 x 48 and features binder and filler tobaccos grown on one farm in Jalapa, Nicarauga. The wrapper is a Ecuadorian Habano leaf that is as oily as they come.

The #NLMTHA stantds for, Now Leave Me The Hell Alone and if listen to Steve Saka he didn't want to make a lancero, but his hand was forced to satisfy the passionate fans of Lancero cigars.  but lets face it no one can force Saka to do something he doesn’t want to do and after he created this sample he knew he had a winner that he had to release. 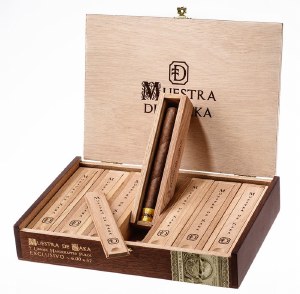 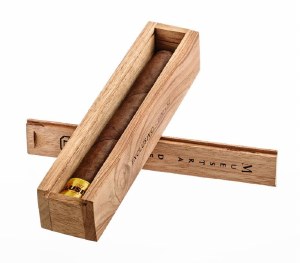 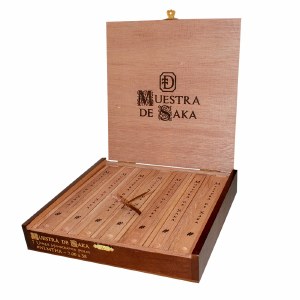 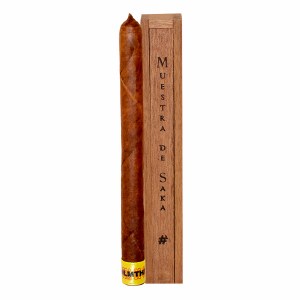 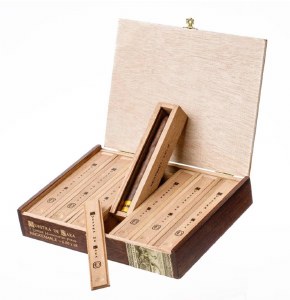 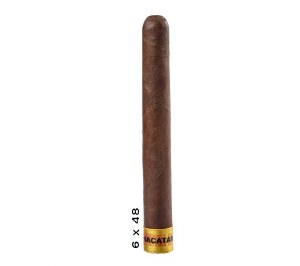