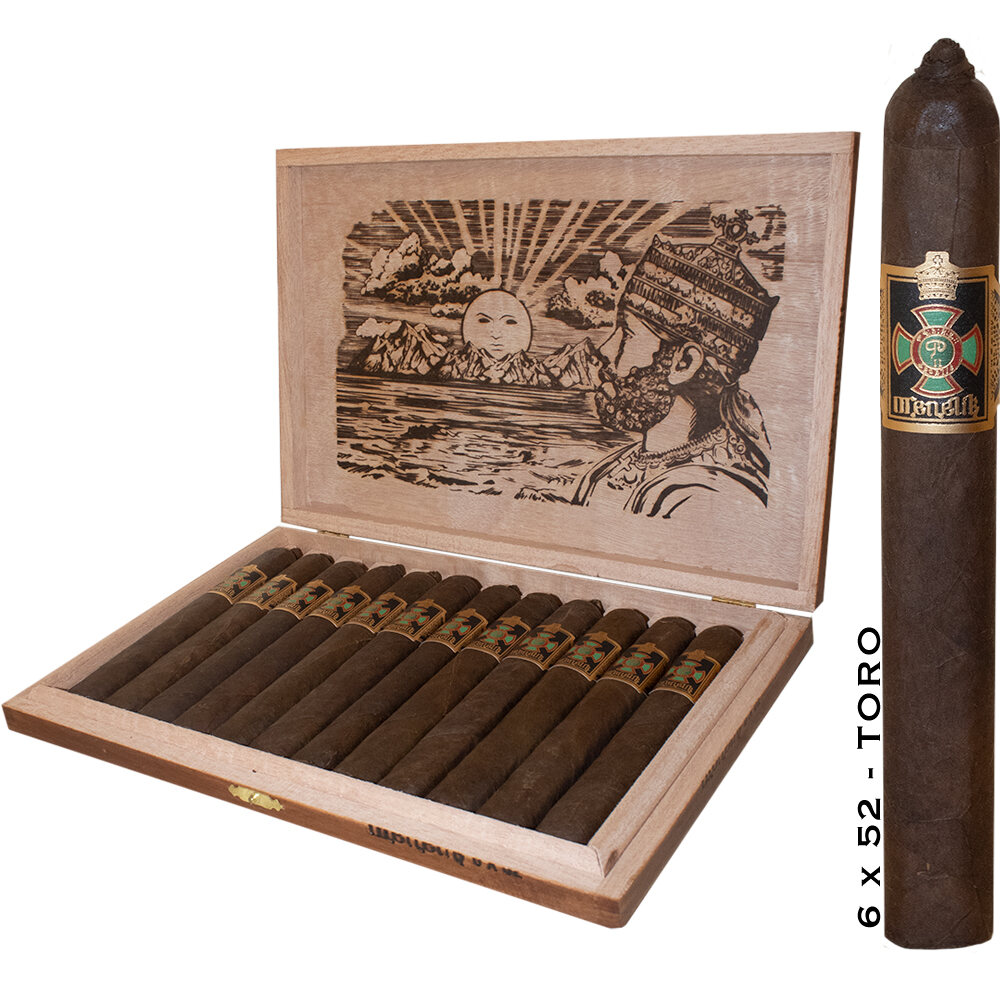 The Foundation Cigar Company  most exclusive cigar, the Menelik is available for sale in a limited production run.

Fans of Foundation Cigars will recognize the Menelik from events held in the past couple years, where this unique cigar was only offered personally by Foundation’s owner Nicholas Melillo. Those who managed to get their hands on one have praised its flavor profile, noting rich tones of cocoa, spice, and earthiness. The cigar’s richness takes a cue from its namesake, Menelik, the ancient emperor of Ethiopia, who was said to be the son of King Solomon and the Queen of Sheba.

The Menelik is a soft-box pressed petit robusto that measures 6 x 52. The cigar features a San Andres wrapper over a Nicaraguan Corojo 99 binder grown in Jalapa and is round with binders grown in the Nicaraguan regions of  Esteli, Condega, Jalapa. The cigars will only be released in limited amounts each quarter, so these will be hard to obtain. 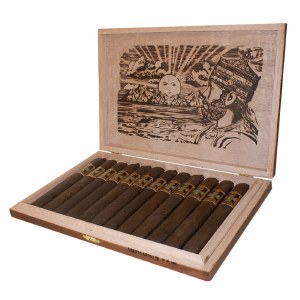 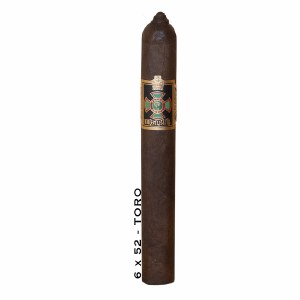