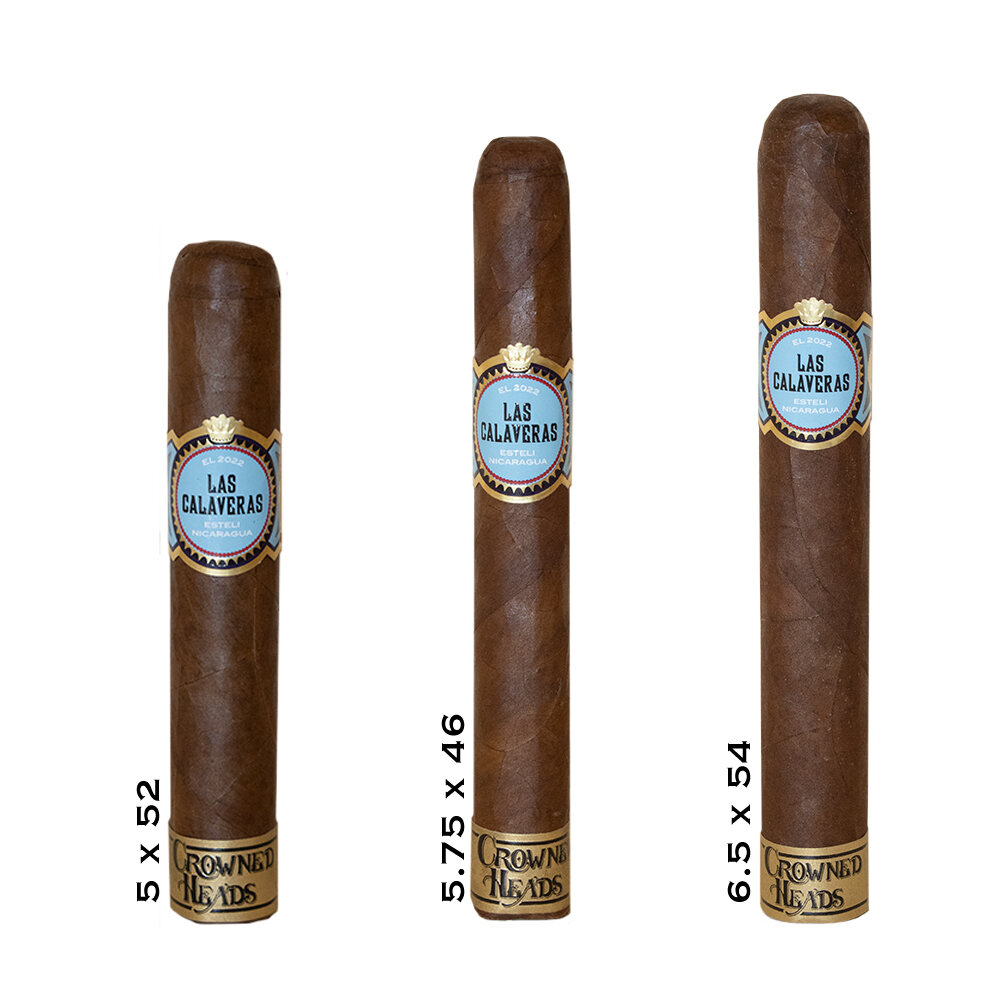 The image depicts a female skeleton dressed only in a hat, and has become an icon of the Mexican Dia de los Muertos, or Day of the Dead.  The holiday focuses upon gatherings of family and friends to pray for and remember those who have died.

Originally released in 2014, Las Calaveras is released yearly with a new blend in very limited numbers. This year, the cigar is limited to just 1,500 boxes and was produced at the My Father Cigars S.A. factory in Esteli, Nicaragua.

The Las Calaveras 2022 features an oily Corojo '99 wrapper over binder and fillers from Nicaragua.

The result is a mouth watering masterpiece that features notes of cinnamon, graham crackers and a subtle floral component giving it a Cubanesque feel. 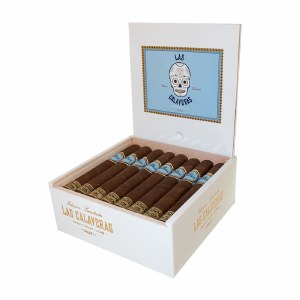 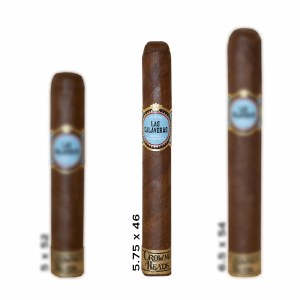 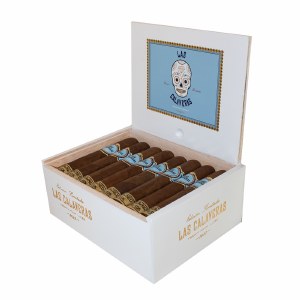 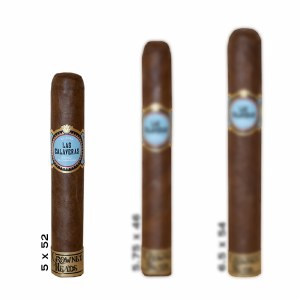 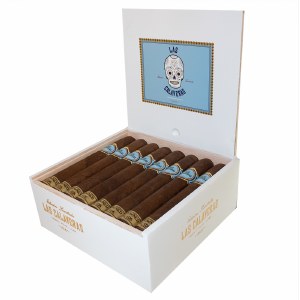 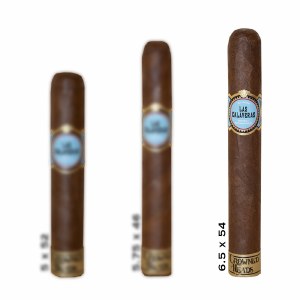