La Flor Dominicana cigars were created by Litto Gomez, and the brand has achieved as many accolades as a company can achieve. Their uncompromising Dominican cigars deliver powerhouse flavors, impeccable blends, and they don’t spend a minute worrying about what anyone else thinks. La Flor Dominicana cigars have earned the highest ratings from Cigar Aficionado as well as topping the 2016 Top 25 Cigars of the Year list. They’ve also earned nosebleed ratings from a slew of other publications as well as being some of the most popular cigars around. While they are best known for their extra-full bodied offerings, there are La Flor Dominicana cigars that encompass the entire flavor spectrum. If you love top-notch Dominican cigars and have never smoked a La Flor Dominicana, get out from under the rock you’ve been living under and light one up today! 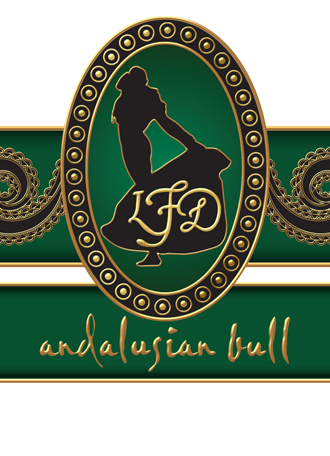 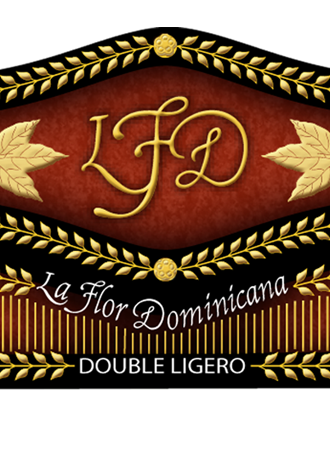 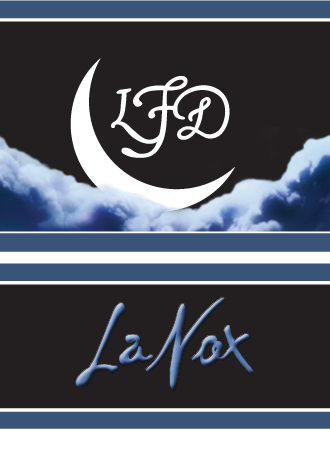 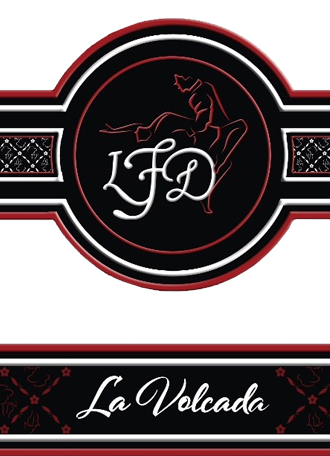 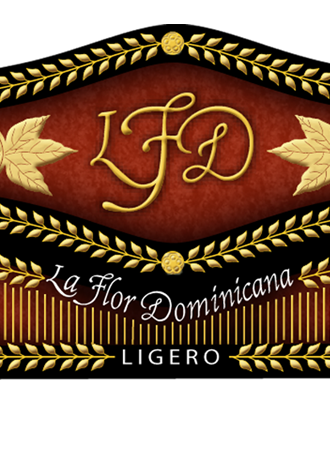 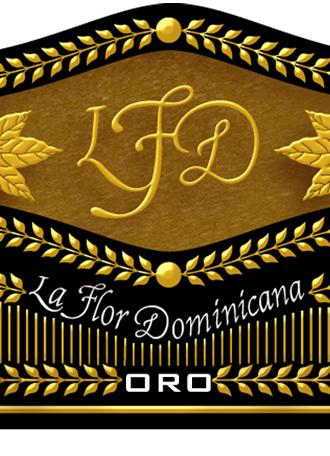