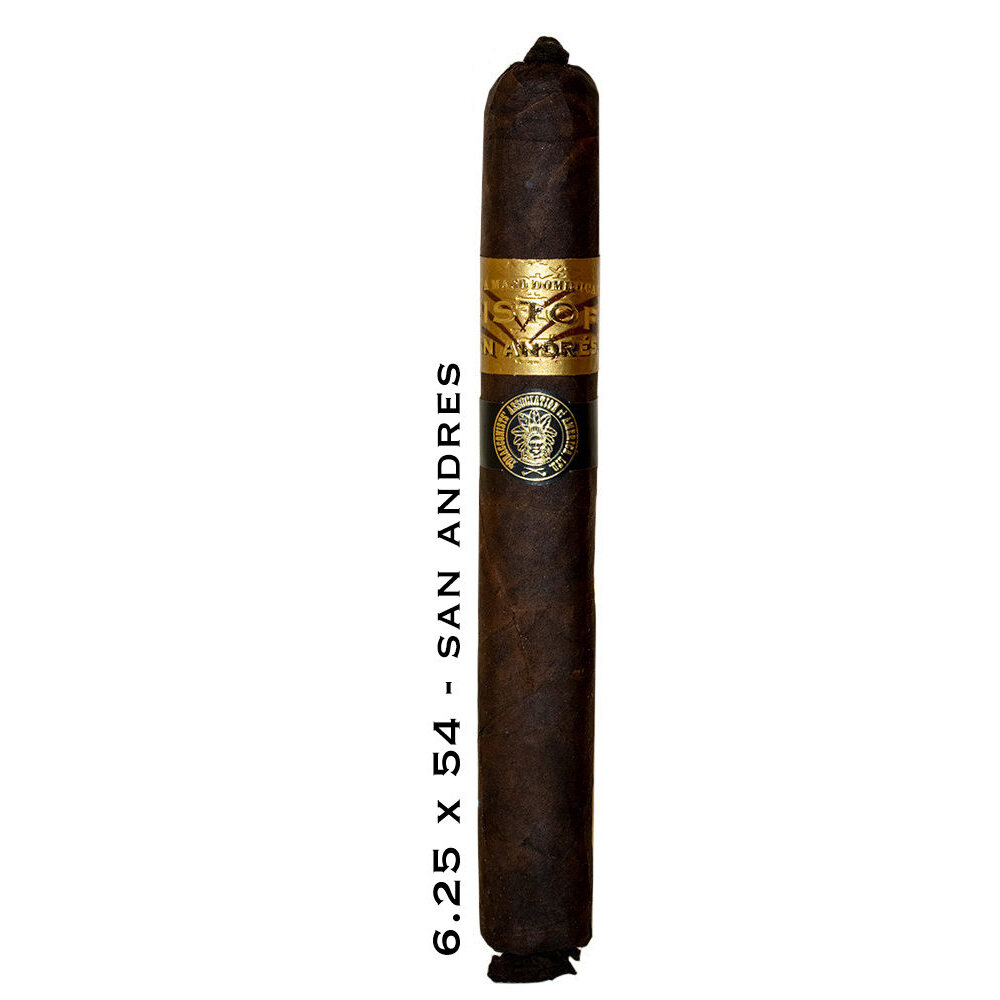 Each year some of the top tobacconists gather for the Tobacconist Association of America meetings. This year, Kristoff has released the 685 Woodlawn TAA Exclusive which shares the name of the house that brand owner, Glen Case, grew up in. If the name is familiar to you that is because in 2013 Kristoff released their first ever TAA release sharing the same name. The cigar features a wrapper from Brazil, binder from Nicaragua and fillers from the Dominican Republic & Nicaragua along with some extra undisclosed tobaccos.

We also have some more TAA 2020 Kristoff San Andres Exclusives that was limited to just 500 boxes of 20 featuring a San Andres wrapper over an Ecuadorian Habano wrapper and the cigar is rounded out with Nicaraguan Habano fillers. The result is a full bodied, full flavored, box pressed cigar with a closed foot and a pigtail cap.

Here is your chance to get two great TAA Exclusive Releases! 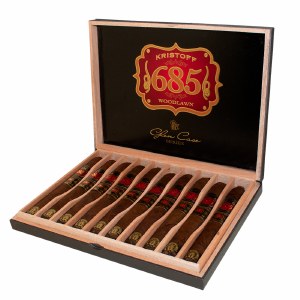 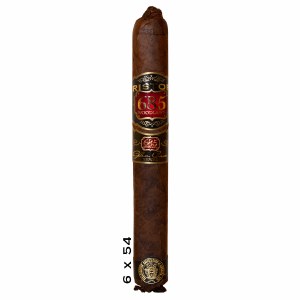 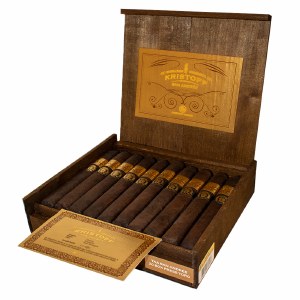 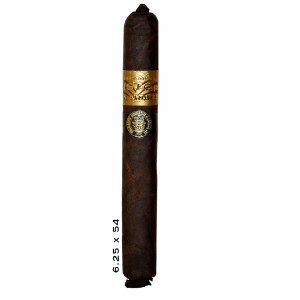