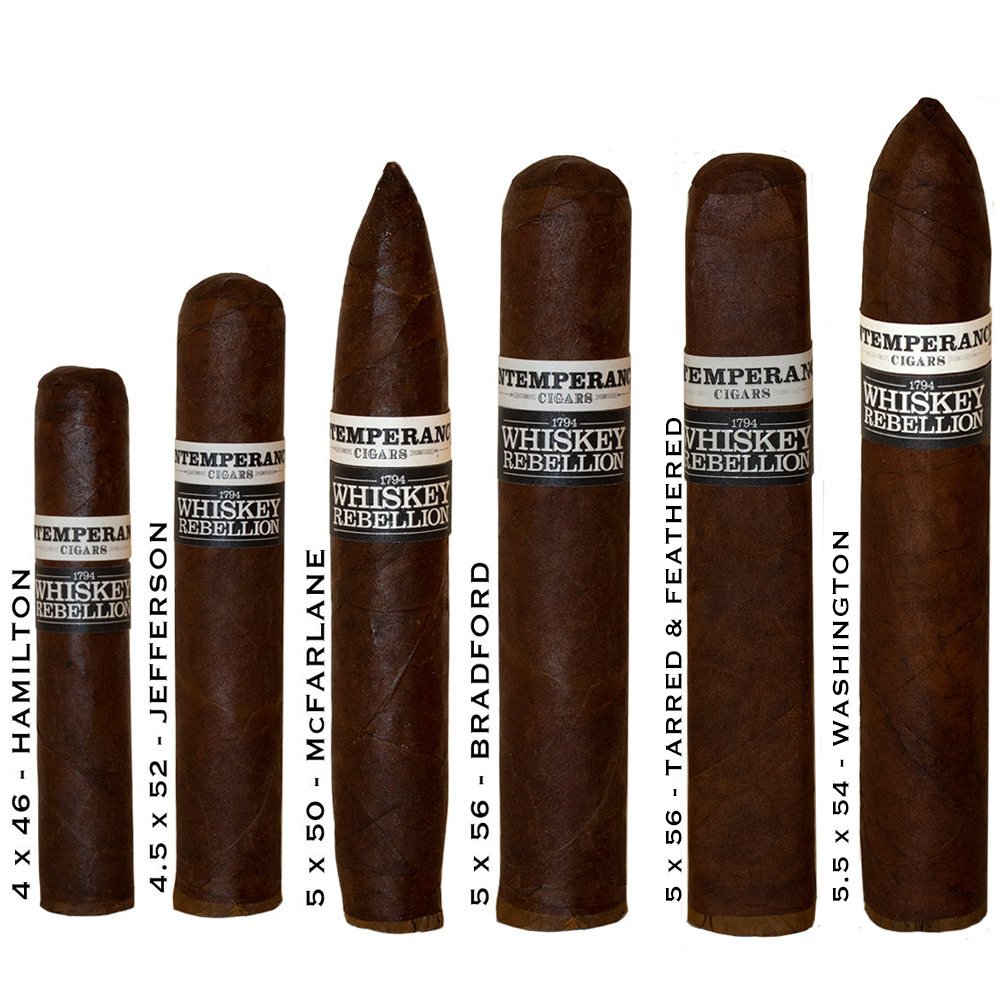 Whiskey Rebellion 1794 cigars by RoMaCraft Tobac take their name from the protest known as the Whiskey Rebellion, which began in 1791 under George Washington's presidency. Washington's Treasury Secretary, Alexander Hamilton, introduced a tax on all distilled spirits in an attempt to lower the nation's debt without raising the nation's already-high import taxes; the Whiskey Tax was the first tax on domestic goods in United States history, and was opposed by many rural American communities.

Whiskey Rebellion 1794 cigars feature a complex blend of Nicaraguan and Dominican fillers, an Indonesian Besuki binder, and an Ecuadorian Habano wrapper. Each size is named after a political figure who had a hand in the creation and abolition of the Whiskey Tax. 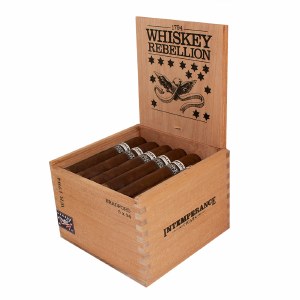 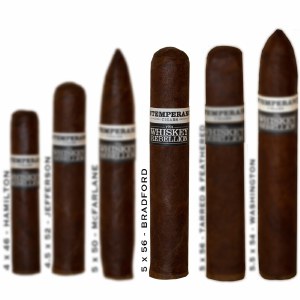 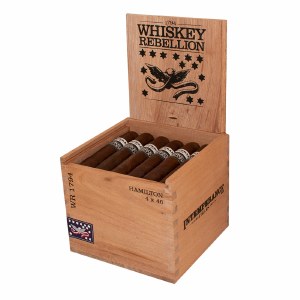 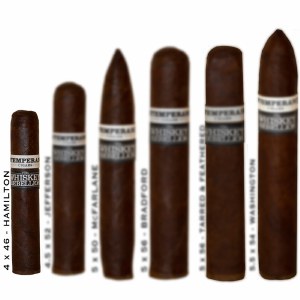 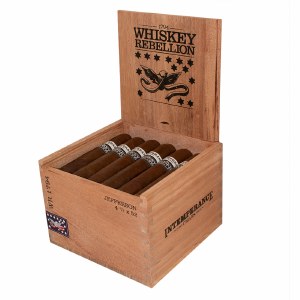 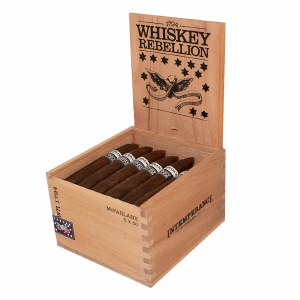 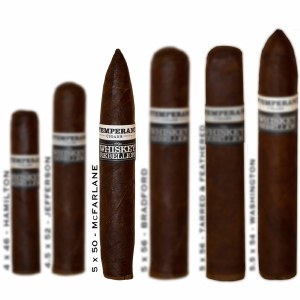 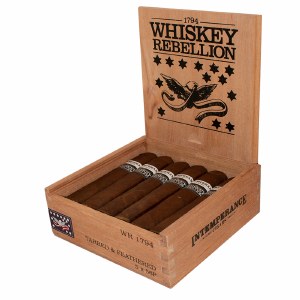 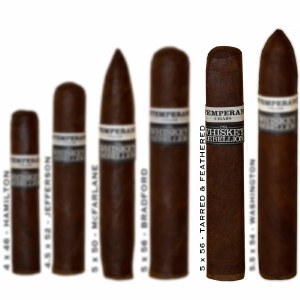 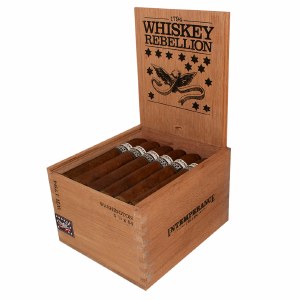 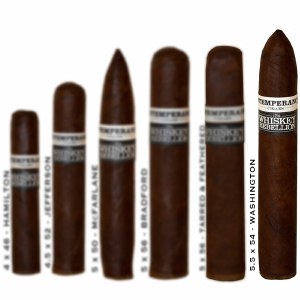