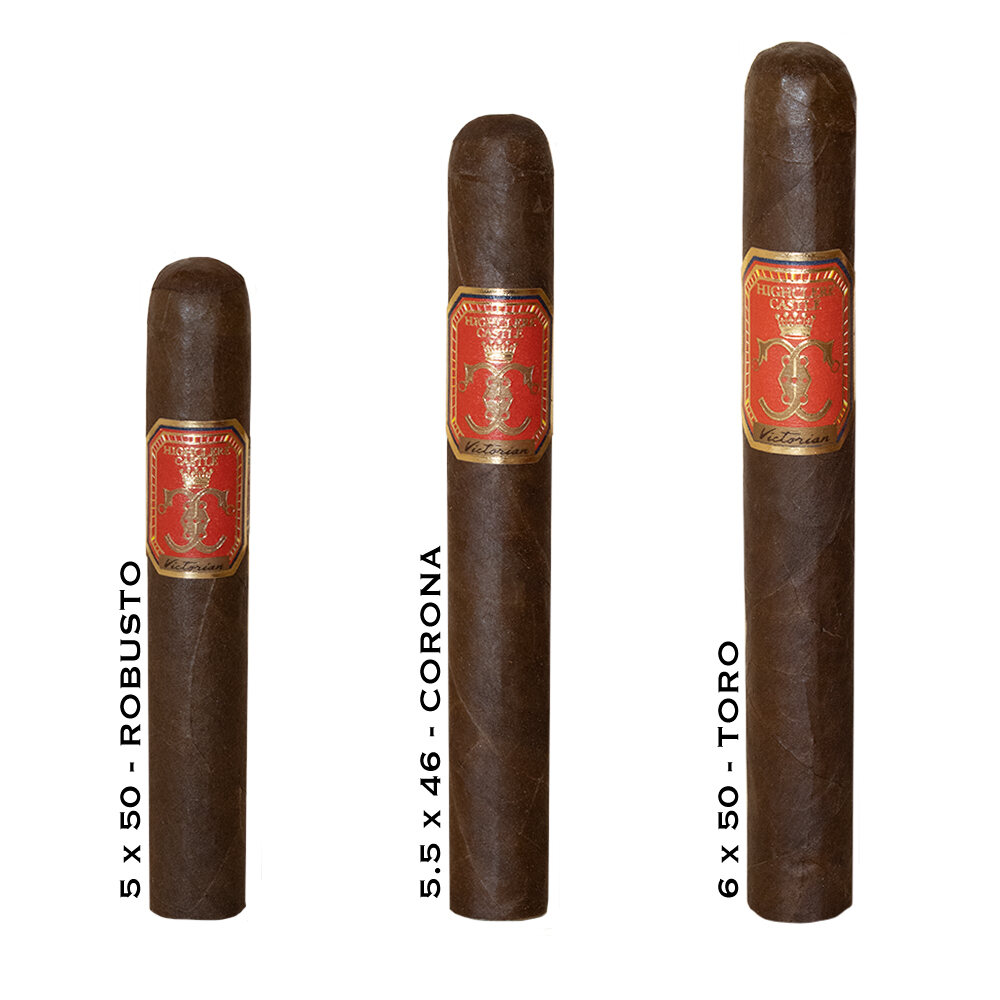 Highclere Castle Cigar was meticulously crafted by master blender, Nicholas Melillo, inspired by the style and flavor profile of cigars imported by the earlier Earls of Carnarvon to Highclere Castle at the turn of the 19th century.

The result is a hand rolled cigar from Estelí, Nicaragua, Highclere Castle Victorian is hand-rolled in Esteli, Nicaragua, using the finest upper priming Habano Ecuador wrapper, Brazilia Mata Fina binder and both Criollo and Corojo from the volcanic soils of Esteli, Jalapa and the island of Ometepe int he filler. The cigar is medium-bodied with elegant notes of cedar, light roasted coffee, and spice.

Globally recognized as the iconic face of the award-winning television drama, Downton Abbey, Highclere Castle is now producing a cigar with the help of Foundation Cigat Company reminiscent of those enjoyed at Highclere Castle during the 19th and early 20th centuries. 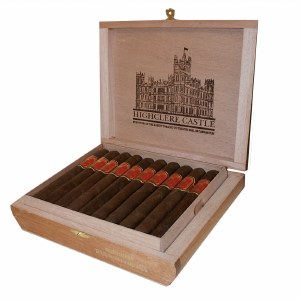 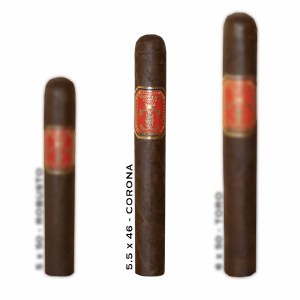 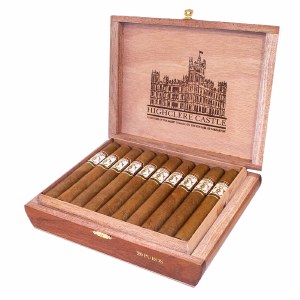 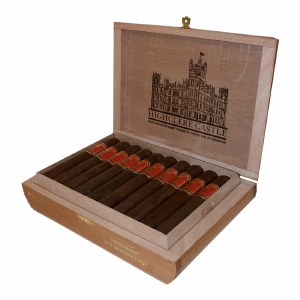 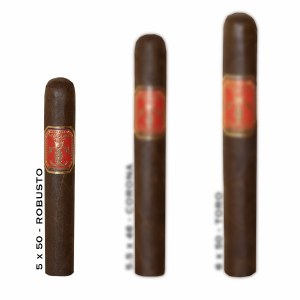 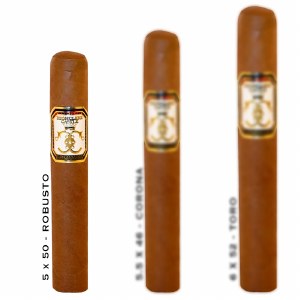 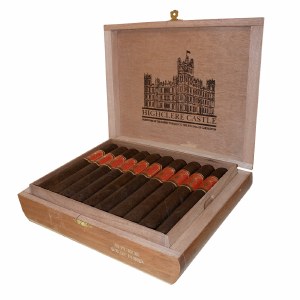 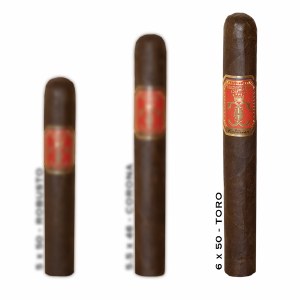 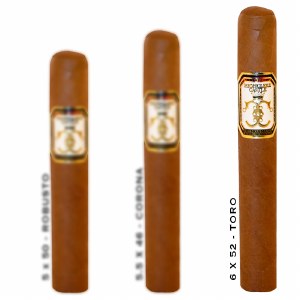