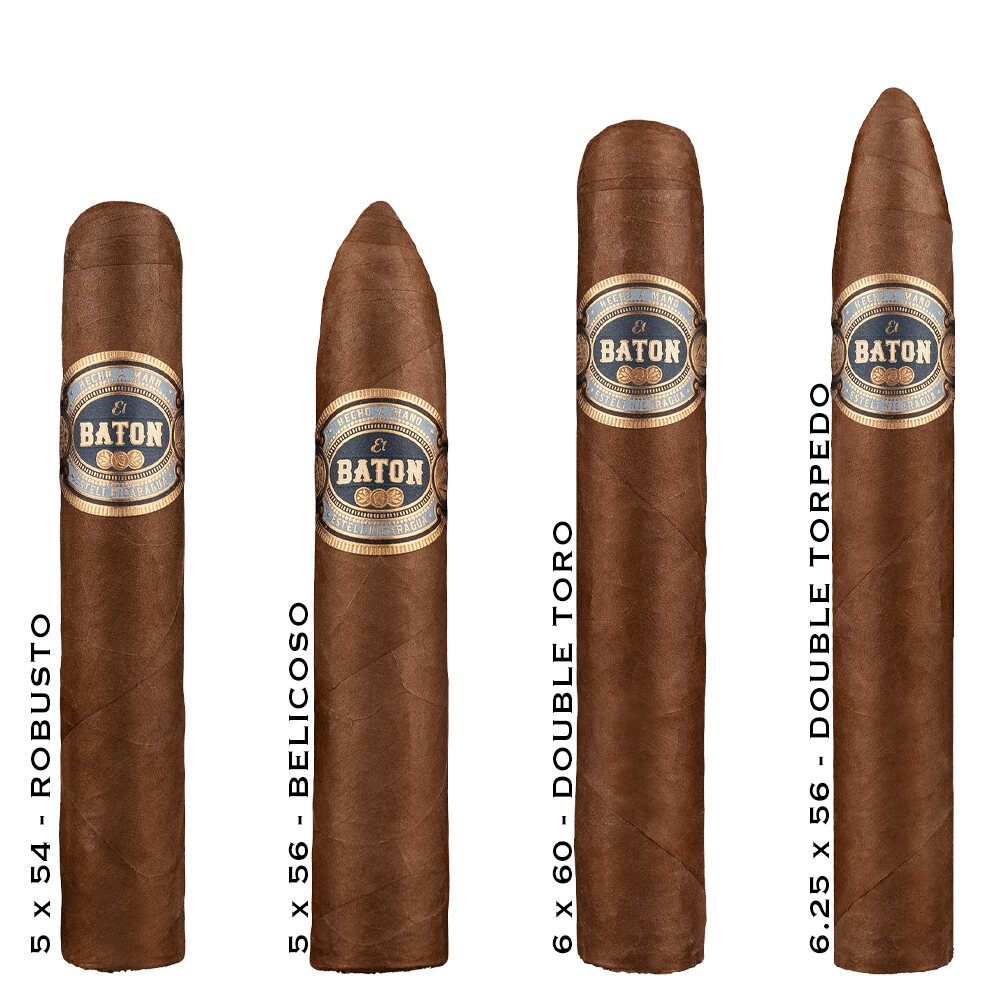 El Baton is one of J.C. Newman’s vintage brands made by their founder, J.C. Newman, back in 1914. This nickel cigar was originally hand rolled in a Cleveland, Ohio factory with Cuban tobacco. Although it was popular for many years, the onset of machine-made cigars caused El Baton to disappear from the marketplace in the 1920s.

In 2008, J.C.’s grandsons, Eric and Bobby Newman, re-launched the brand as the company’s first Nicaraguan cigar. El Baton cigars are grown in the most fertile areas of Nicaragua, providing for a smooth, hearty smoke with a little spice. When it debuted, El Baton was only offered in one size, the Double Torpedo, since then the brand has grown to include three more sizes, a Double Toro, Robusto and Belicoso.

Now the cigar is relaunched once again in 2022. While it may have some history, don’t be fooled, this isn’t your grandfather’s stogie. El Baton now has an updated box design with bolder fonts, larger letters and a band designed to evoke a classic look. The more pronounced appearance is also reflected in the new blend, which has a stronger mix of filler, and higher grade of wrapper, according to JC Newman.

Made with full-bodied tobacco grown from some of the richest soils in Nicaragua, the El Baton has a spicy kick that creates a surprising experience. The impact and flavor in this cigar can usually only be experienced for twice the price of the El Baton but keeping true to its motto, this cigar gives smokers something the true aficionado deserves. 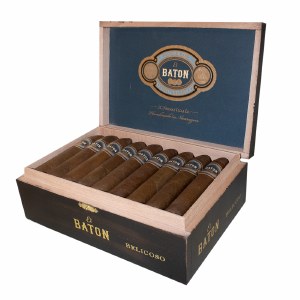 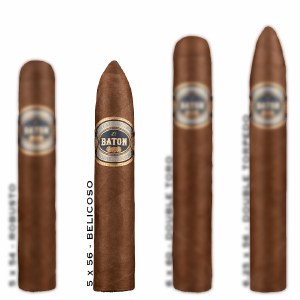 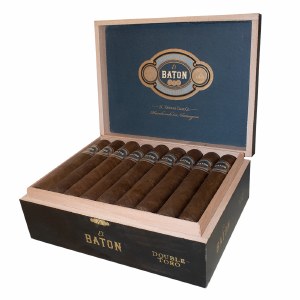 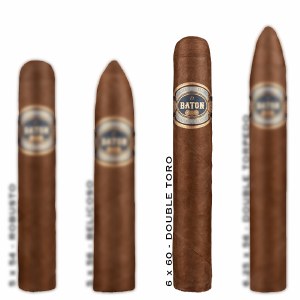 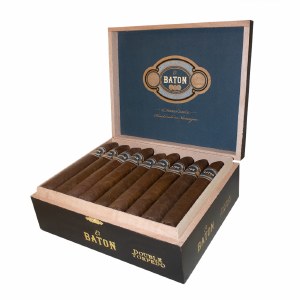 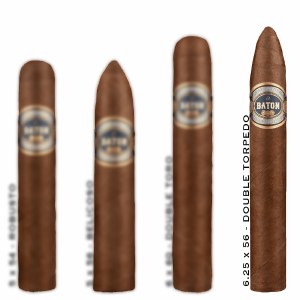 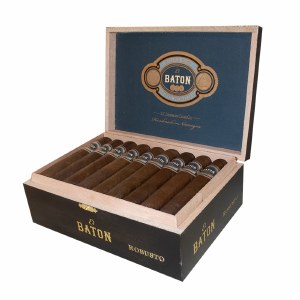 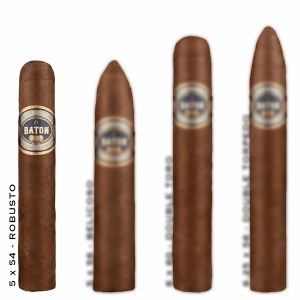