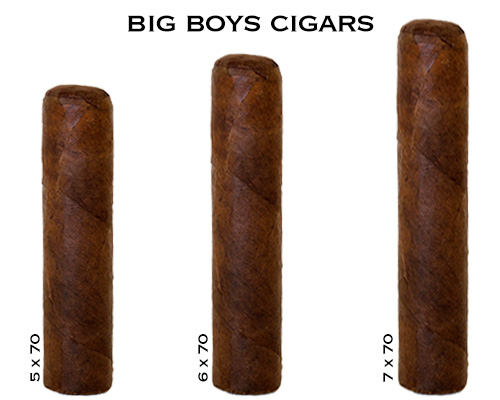 These giant ring gauge cigars are just one tobacco leaf away from the blend of a well-known manufacturer when they were attempting to make their "next big thing". Through some mix up at the factory they were produced as an accidental milder version and rather than deconstruct thousands of cigars they offered them to us at 2 Guys at a great deal which is why we are able to pass those savings on to you! These Dark, delicious, and mild to medium beauties would have retailed for nearly 10 dollars per cigar but today you can get them for a lot less! 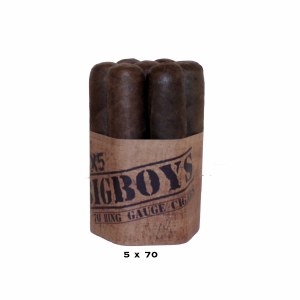 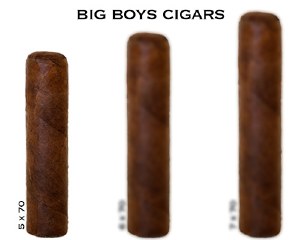 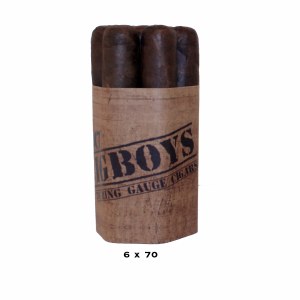 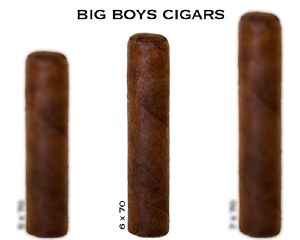 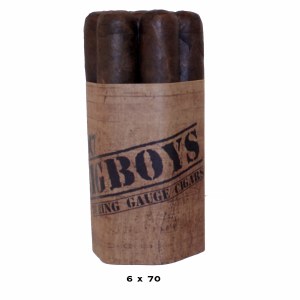 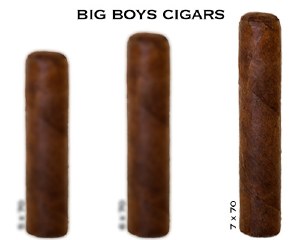