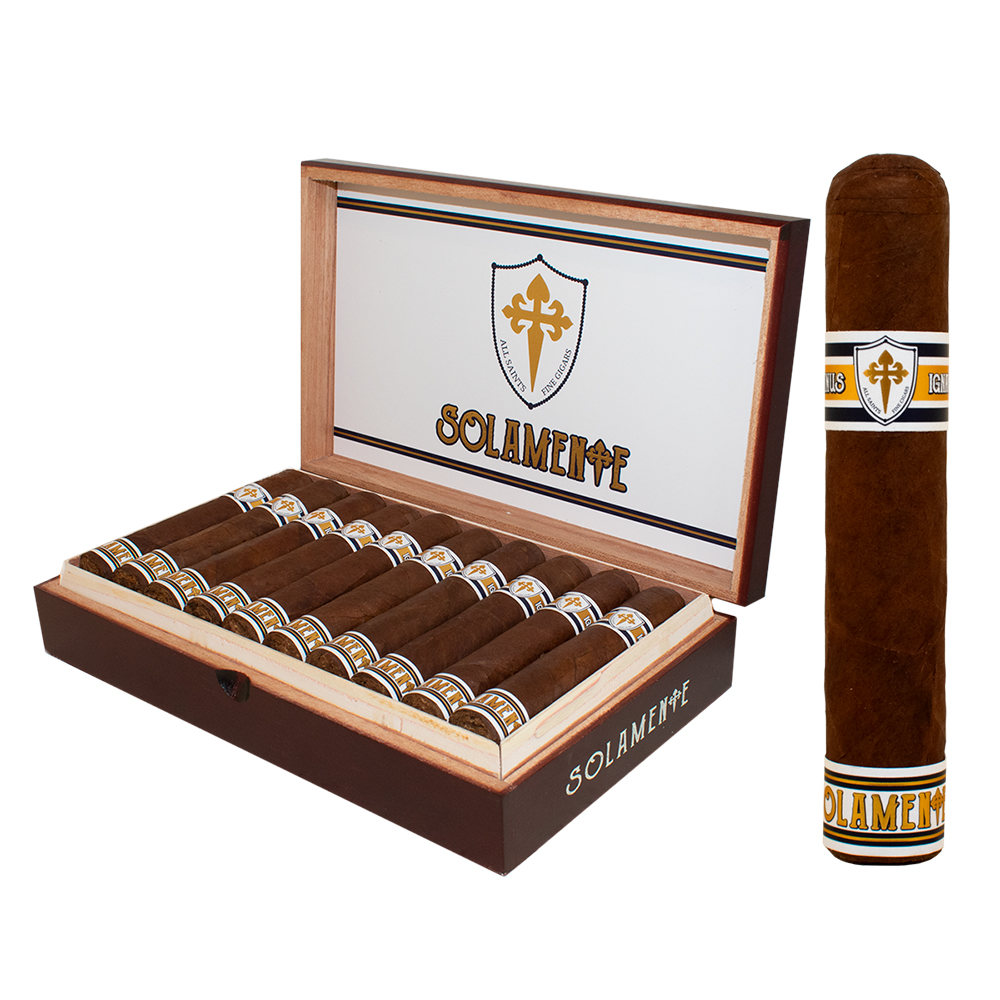 Micky Pegg was first introduced to cigars when he worked for a Senator on Capitol Hill. He would often be sent to a local tobacconist to grab cigars for the lawmaker before smoking one on his own. The decision to light up changed his future as he left the political arena for a career in cigars.

Micky would find his way to Davidoff where he would represent the company during the cigar boom at golf tournaments before settling in as the Mid-Atlantic sales representative for the company. After his time with Davidoff he would accept a position as VP of Sales for CAO. When CAO was sold he left the industry.

Believing in the mantra, Odit Dominus Ignavus Agit which translates to, "The Lord Hates A Coward" he decided to enter the cigar industry again where he would work with Amilcar Perez-Castro at the TAVICUSA factory to blend is return.

His return to the industry starts with this limited edition Solamente which is available in one size (5 x 58) and features a Ecuador Habano Wrapper over Nicaraguan binder and fillers.

This excellent medium bodied cigar is a winner and if this is a sign of things to come, welcome back Micky Pegg. 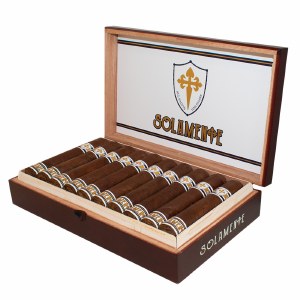 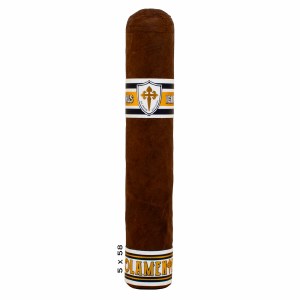