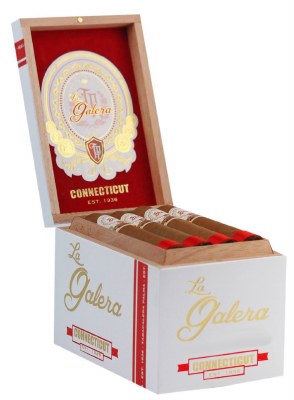 The cold draw over the cigar has a subtle maple note with hints of hay, earth and cedar. The aroma off the foot mimics that of the cold draw. One could says there are similarities to Davidoff in the pre-light ritual, and I will go ahead and say just that.

Once the cigar is lit there are traces of honey and a touch of wheat, along with a slightly floral component. As we move into the first third of the cigar some blackberry notes begin to emerge. The cigar is smooth and balanced while the retrohale has some honey like sweetness.

Moving on to the second third of the cigar, honey notes remain dominant with some fruitiness and spice that I think would pair well with a nice spiced rum such as Kraken. There are some underlying base notes of earth, cedar and a touch of hay, but the sweetness of the cigar really shines.

The last third is buttery smooth with continued notes of wheat and earth. The honey that was dominant in the first two-thirds is more noticeable on the finish as the cigar comes to a close while the retrohale of the cigar and aroma are intoxicatingly delicious.