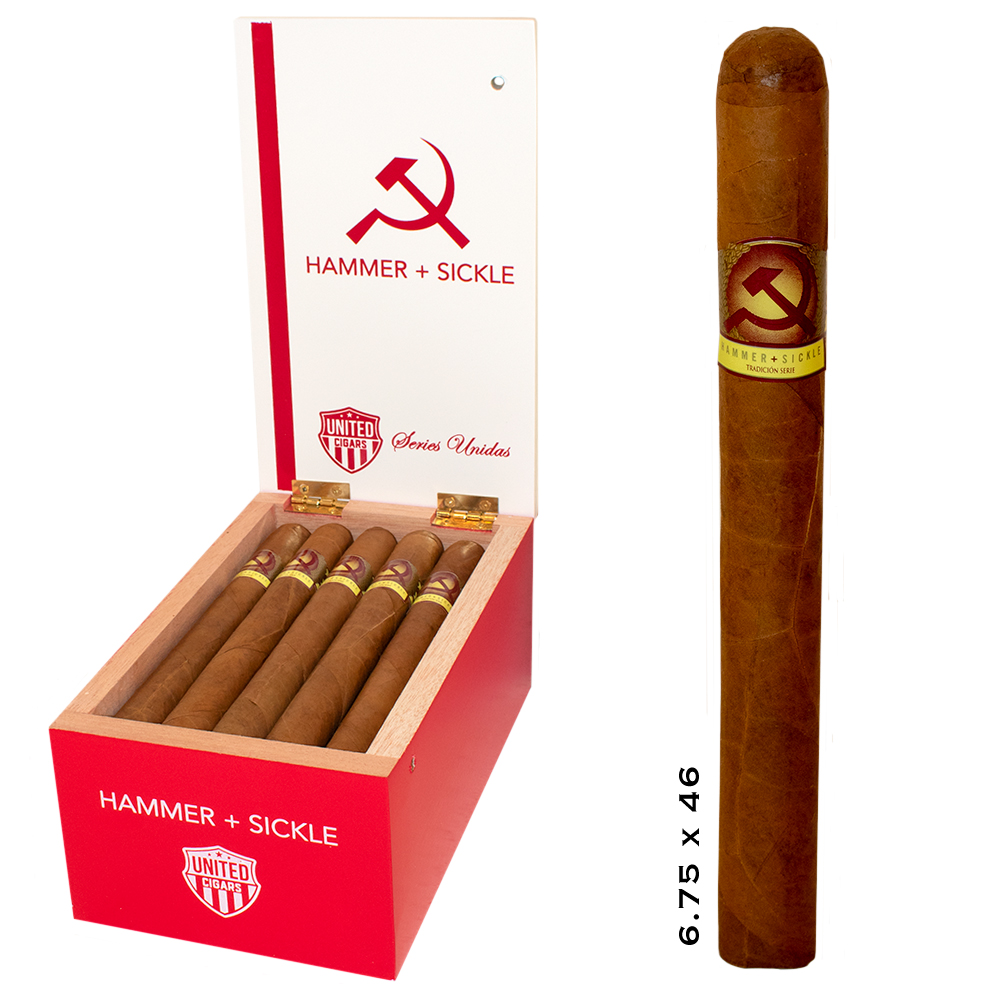 They've said for a long time that the folks at United Cigars were in talks with Hammer + Sickle. They said they were talking about a way to influence your cigar selection. Now for the first time there is proof of collusion as United Cigars unveils their first ever Series Unidas.

Hammer + Sickle and United Cigars began secret talks back in 2018, but they came to an abrupt halt when Eric Hanson, president of Hammer + Sickle Cigars passed away. Early in 2019 Executive Vice President Erik Wentworth reignited the secret meetings with United's Oliver Nivaud as the two finished the project.

The project is based on Hanson's palate and his favorite tobaccos from Davidoff's Dominican Republic factory. Using this as a baseline a cigar was created that paid homage to the Hammer + Sickle profile with an added kick that has become part of United Cigar's footprint. 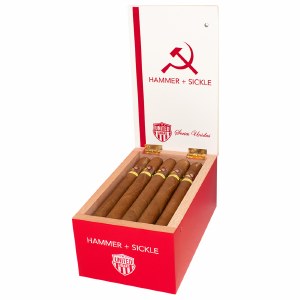 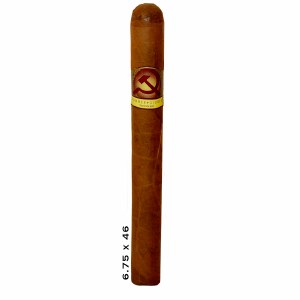