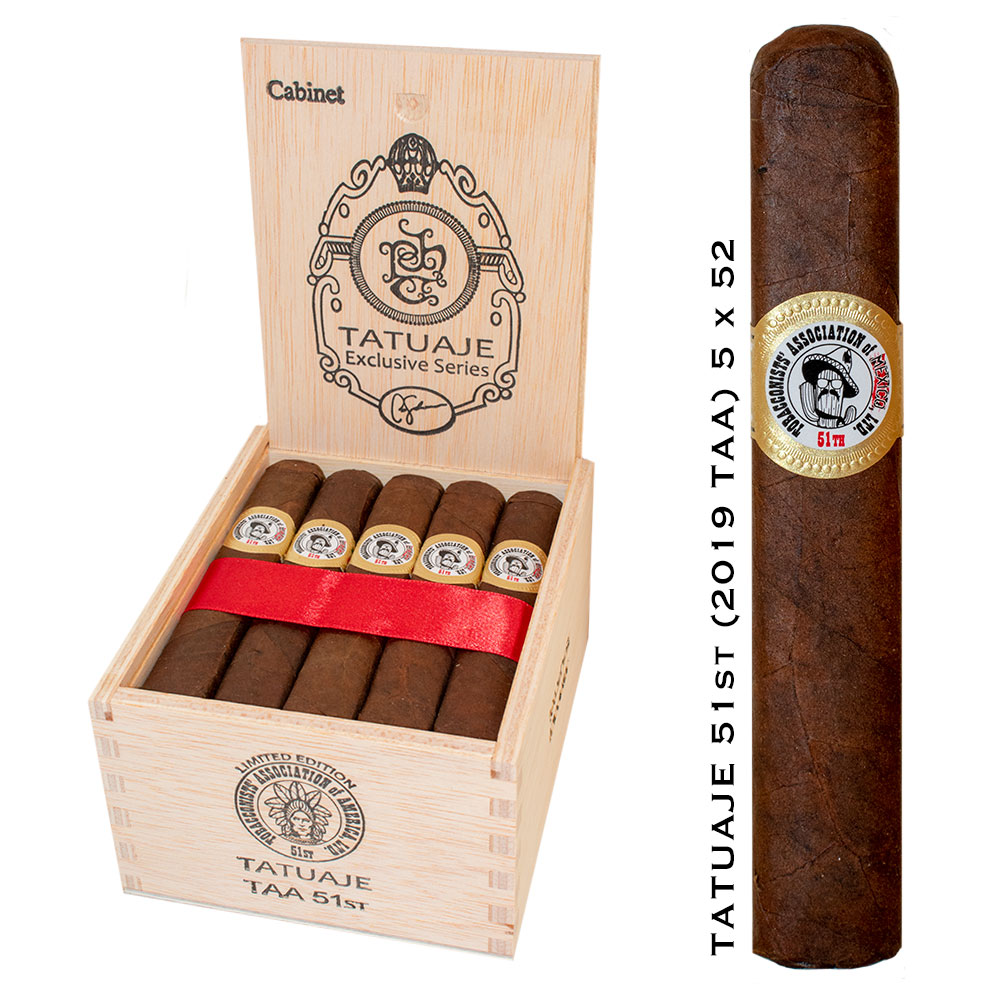 Death, Taxes and Tatuaje TAA cigars are the certainties of the world.

This year Tatuaje is back with the Tatuaje TAA 2019 which is officially called TAA 51st. This year the 5 x 52 box pressed robusto is adorned with a Mexican San Andres wrapper which is a departure from the typical TAA releases which featured a Connecticut Broadleaf wrapper. The cigar is completed wth Nicaraguan binder and fillers.

Production is limited and our allotment won't last long. 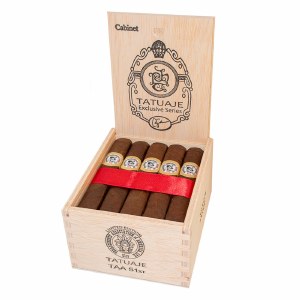 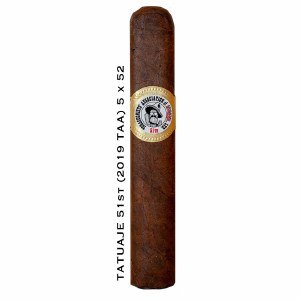