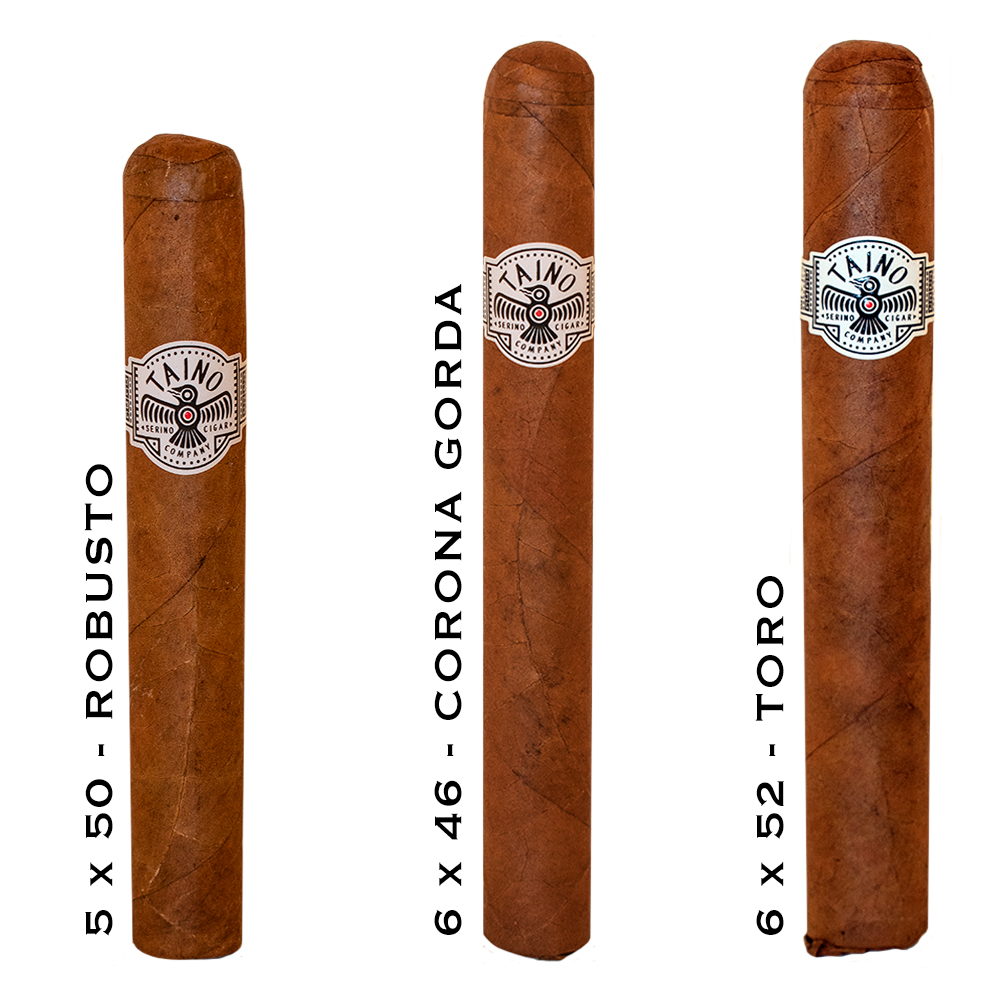 The Taino is a joint effort between father, Anthony Serino (Serino Royale) and son, Carson Serino (Wayfarer). The name pays tribute to the indigenous people of the Caribean, known as the Tainos who are believed to be the first to smoke tobacco. The cigar features an Ecuador Habano wrapper over a Corojo '99 binder from Condega, Nicaragua. It is rounded out with fillers from three regions of Nicaragua; Esteli, Ometepe and Jalapa. It's a medium bodied cigar loaded with flavors that are reminscent of a popular cigar island in the Caribbean and is made in Nicaragua. 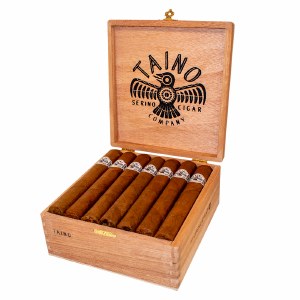 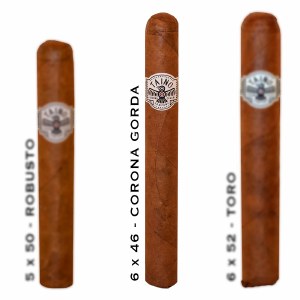 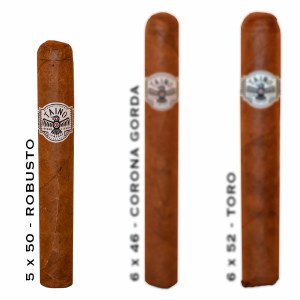 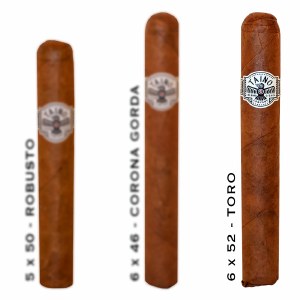