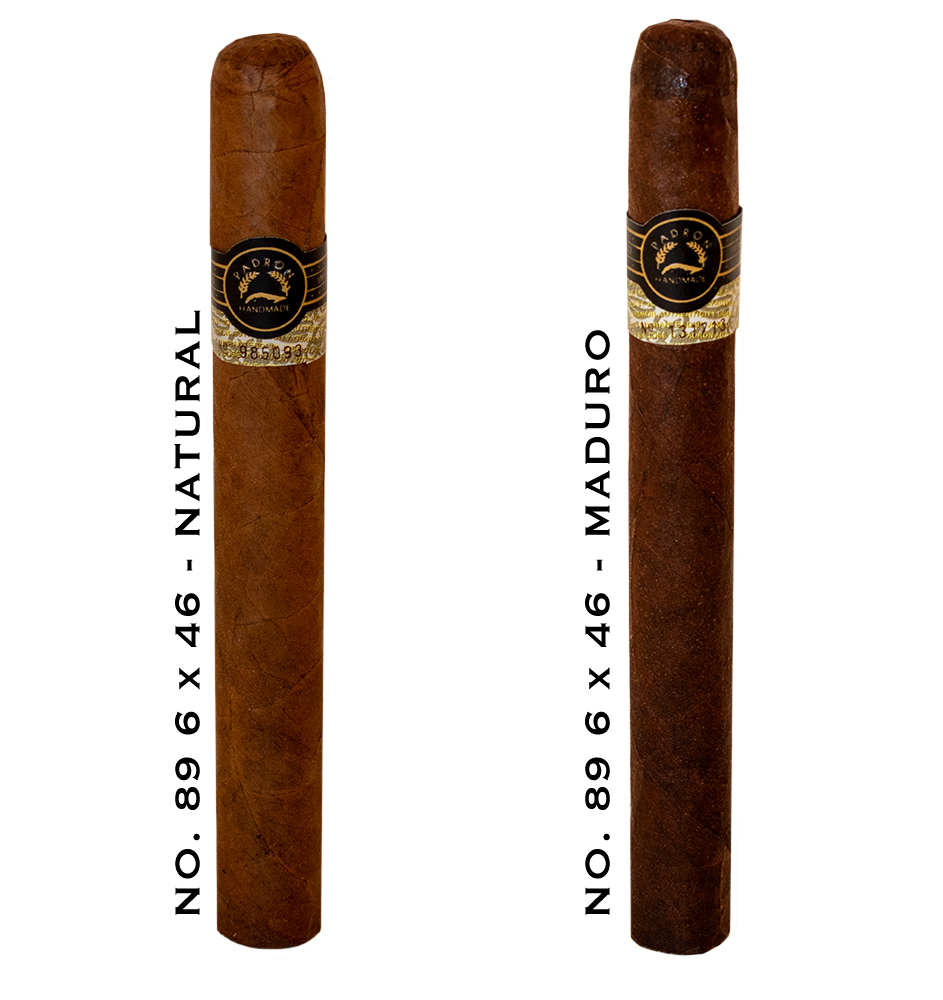 Each year the Tobacconist Association of America gathers in March. The gathering consists of the top manufacturers such as Padron and top retailers such as Two Guys Smoke Shop. At the 2018 it was announced that Padron would release the No. 89 as an exclusive for TAA Members. The cigar affectionately referred to by many as the Padron Black Label. The cigar was made to celebrate the late Jose Padron's 89th birthday.

The cigar was expected to be released in the summer of 2018, but it was delayed due to the unrest in Nicaragua.  The cigar has finally landed, and this round cigar is available in both Natural and Madro measuring 6 x 46. 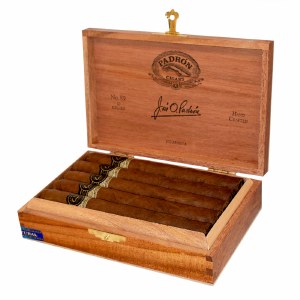 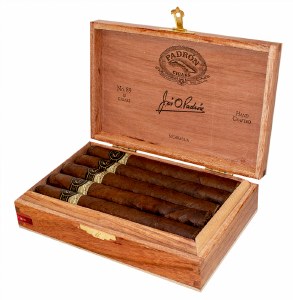 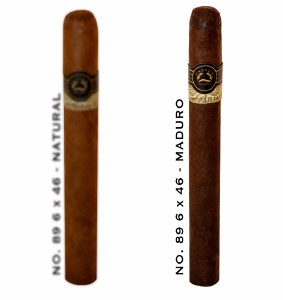 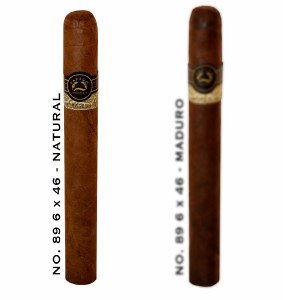