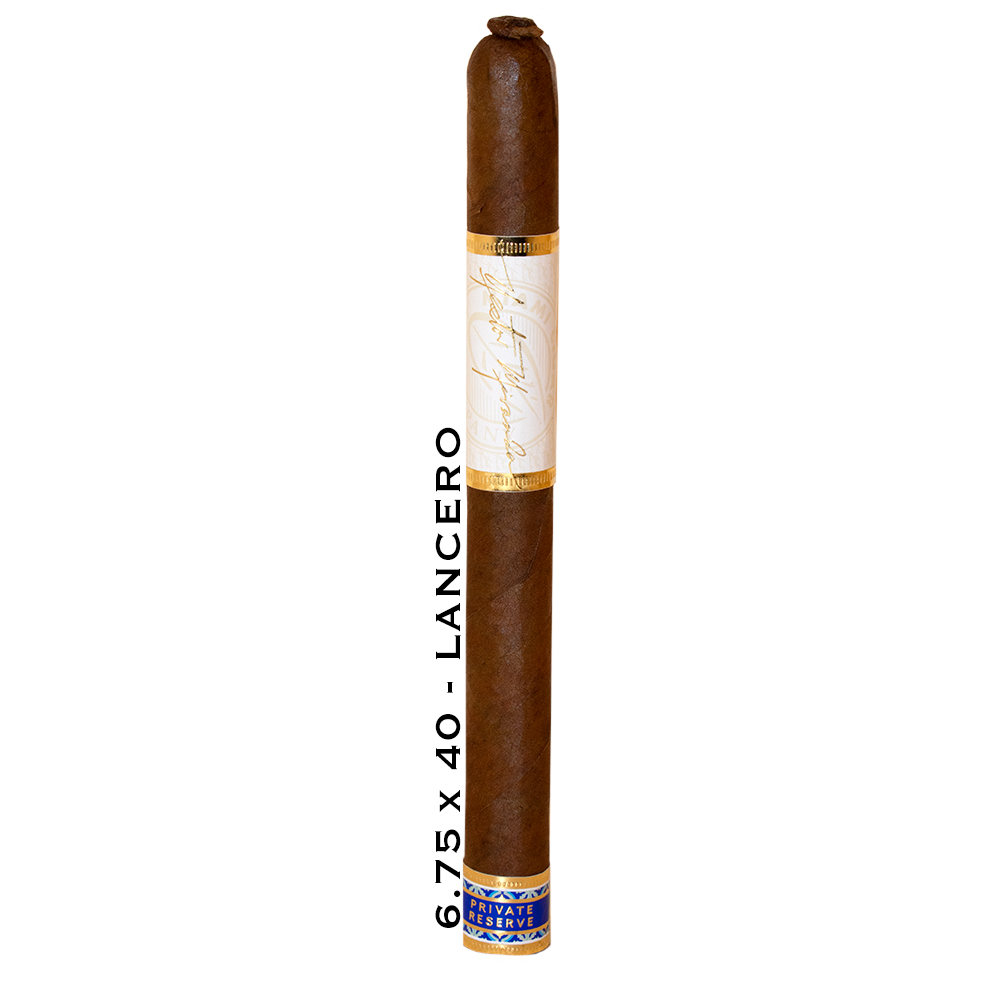 Miami Cigar & Company has released a series of cigars called, Nestor Miranda Private Reserve. The initial release is a 6.75″ x 40 lancero that is limited to 500 boxes of 10. The blend features a Dominican Corojo wrapper over Criollo ’98 binder and filler from the Dominican Republic, Nicaragua and Brazil. Bleneded by Nestor Miranda himself at La Aurora in the Dominican Republic he fell in love with the cigar during the summer of 2020 and convinced his son-in-law and President of Miami Cigar to release the cigar on March, 1st, 2021. 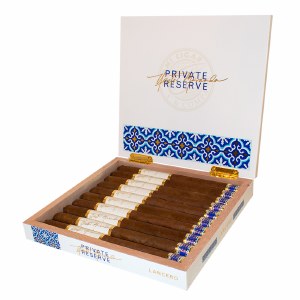 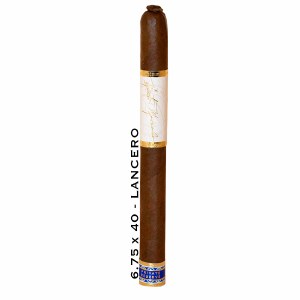