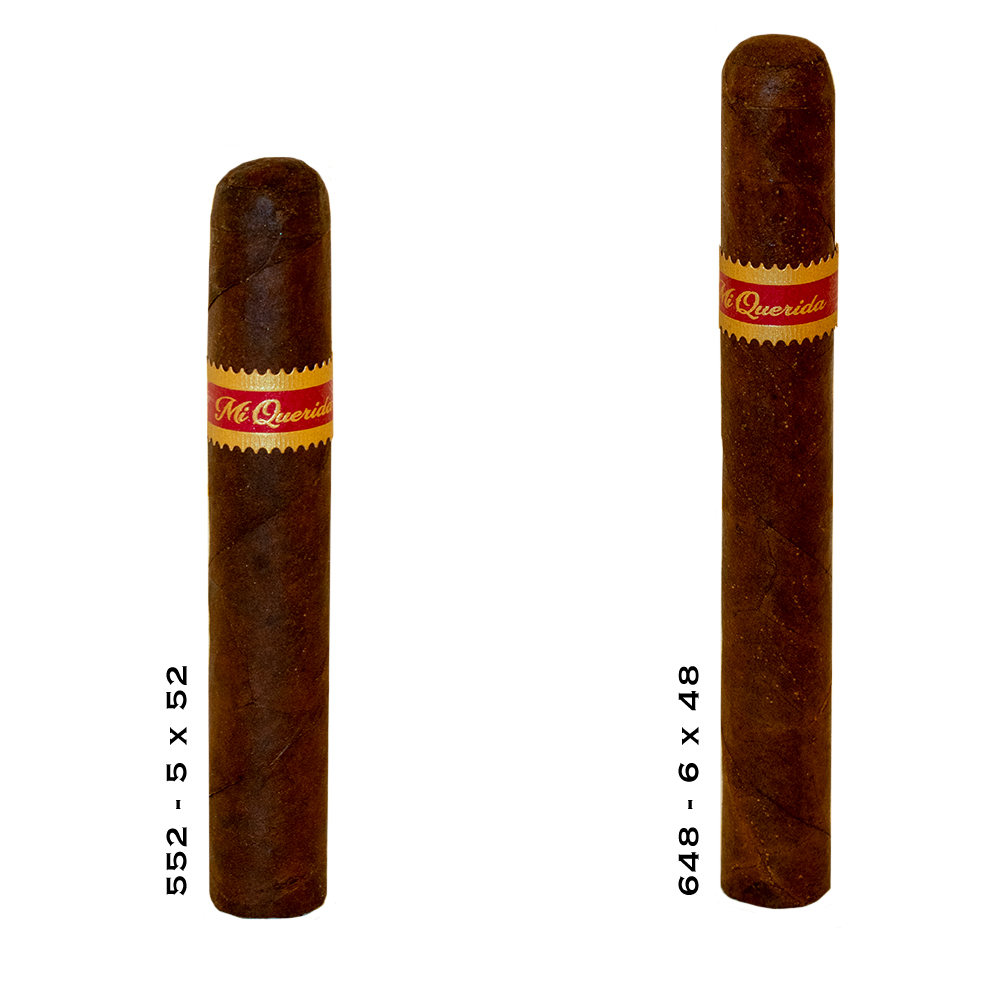 Mi Querida Triqui Traca, pronounced ‘me kay-ree-dah tree-kee trah-ka’, is arguably the boldest cigar from Dunbarton Tobacco & Trust released to date, The wrapper has been switched from the original traditional Connecticut Broadleaf Mediums to rarer No. 1 dark corona leaves plus a unique, high octane ligero grown in the Dominican Republic has also been introduced into the liga within the binder.

The cigar draws its inspiration from the Two Guys Smoke Shop Mi Querida Firecracker and the name ’Triqui Traca’ is Nicaraguan slang for oversized firecrackers that are connected by fuses in a long serial string. These explosive ropes are then laid down in the center of a street and sometimes stretch multiple blocks. Ignited from one end, they explode in a cascading line of powerful concussions and blinding light down the entire length of the street. Triqui Traca are often lit in celebration of important religious and national holidays.

This is one powerful ciga that cascades from start to finish. 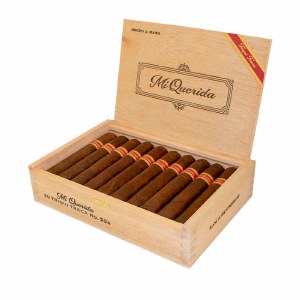 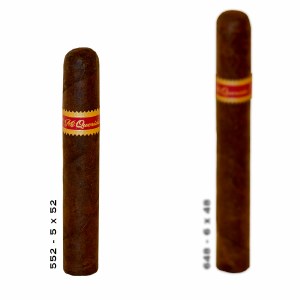 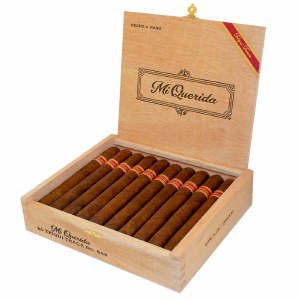 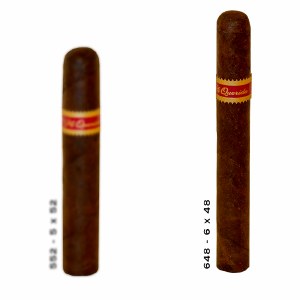