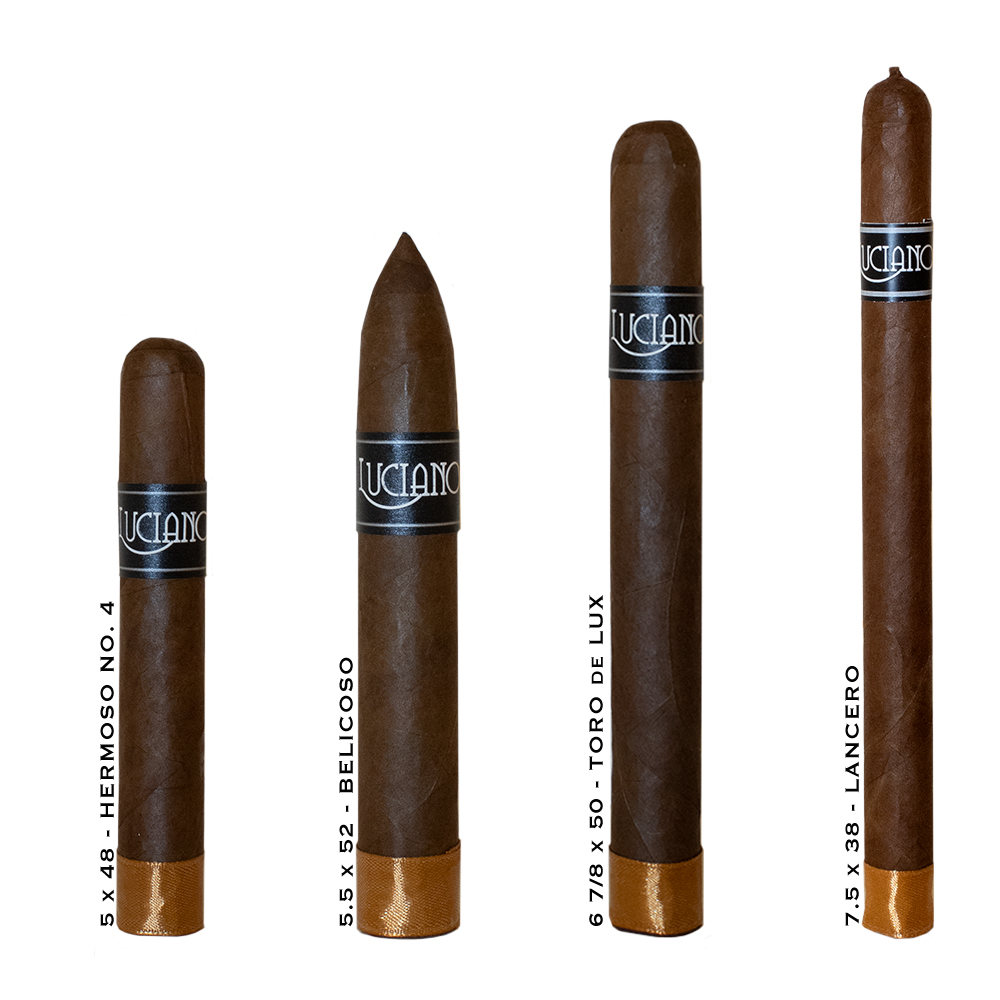 From ACE Prime & Crowned Heads comes The Dreamer by Luciano.

Originally released as a limited edition, the cigar was met with critical acclaim and the company has begun producing it regularly due to popular demand.

It is named after the owner and co-founder of Tabacalera Pichardo and ACE Prime, Luciano Meirelles.

Inspired by the book “The Artisan Soul” (Erwin McManus), The Dreamer is a cigar that innovates in every possible way. The construction is designed to create the best draw experience, and the tobaccos contained in this blend are carefully selected to provoke more a savory experience.

“I wanted to produce a cigar that would represent the human imagination,” says Luciano Meirelles. “We are very proud of this blend. The Dreamer is something special for the true cigar lover.”

This medium bodied cigar features an Ecuadorian Sumatra wrapper over a Nicaraguan binder with fillers from Nicaragua & Peru. 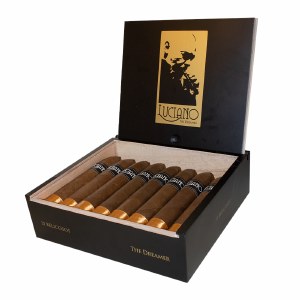 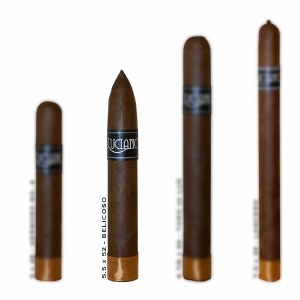 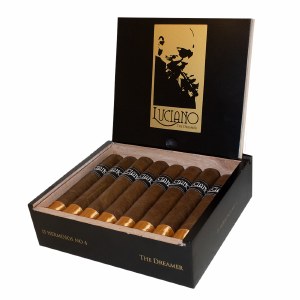 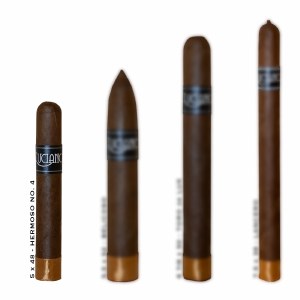 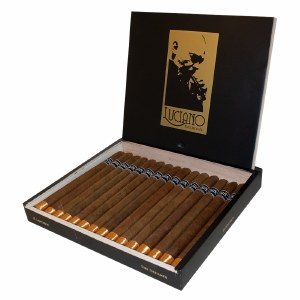 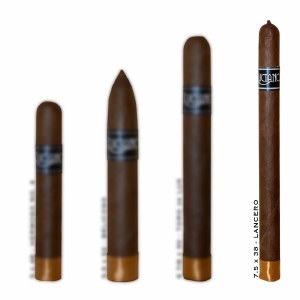 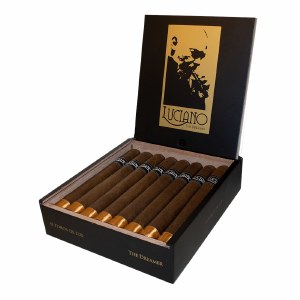 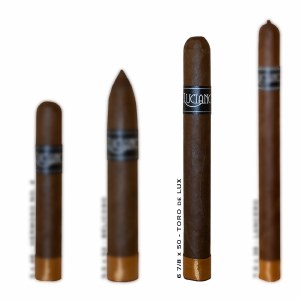