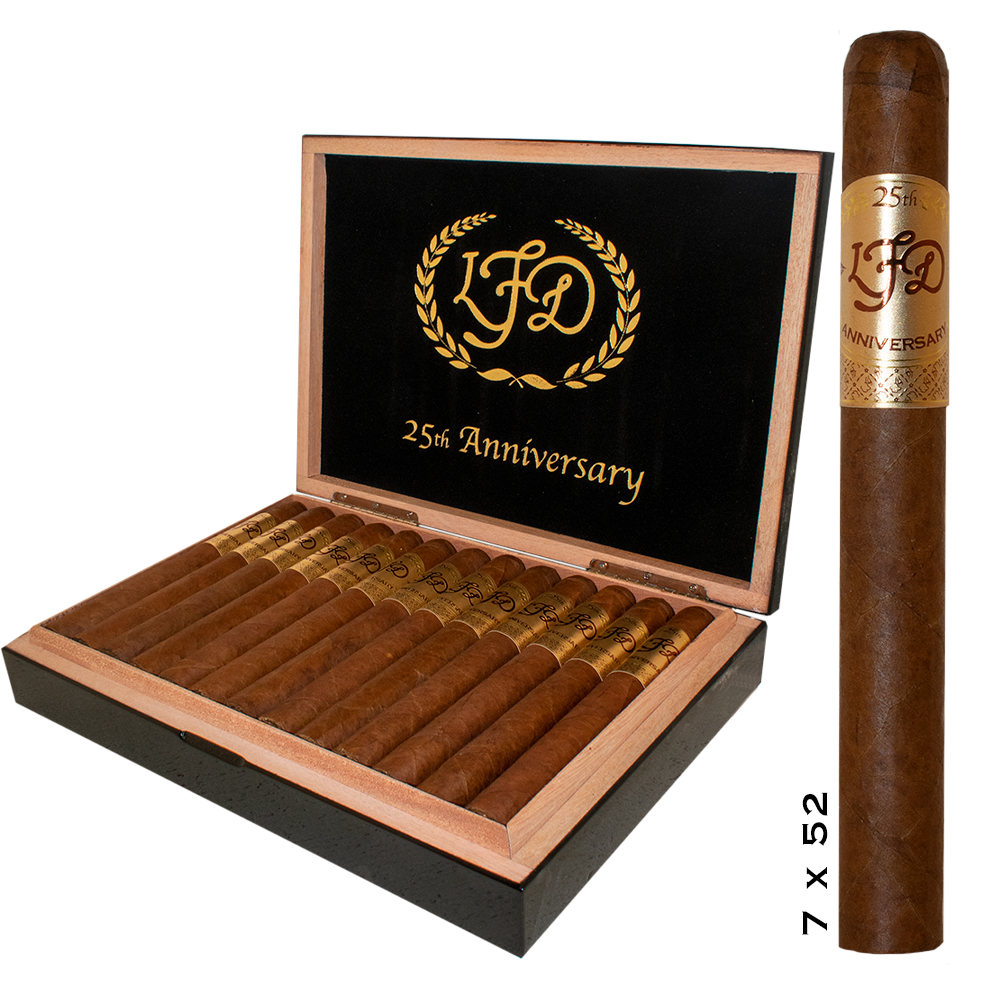 The cigar utilizes an Ecuador Corojo wrapper while the binder and filler come from the companies La Canela farm in the Dominican Republic.

It will be available as a single vitola measuring 7 x 52. 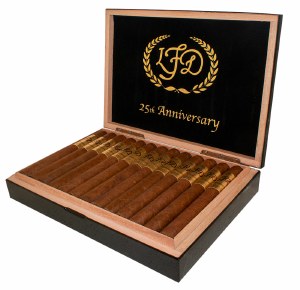 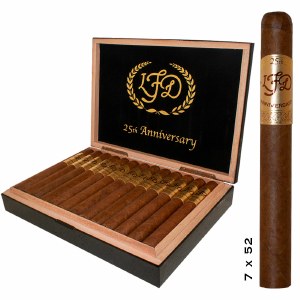