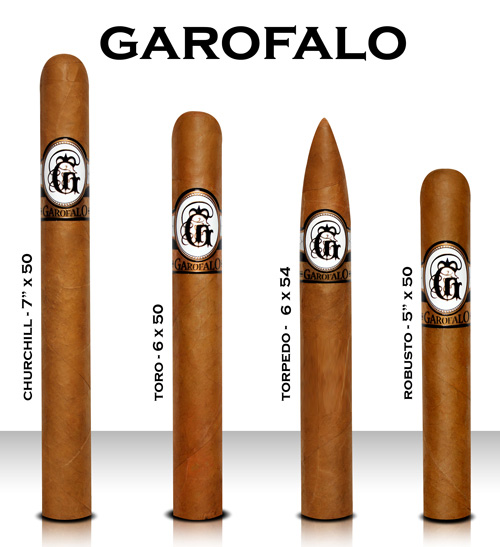 He's not a cigar maker with a history of a Cuban family that has been growing and cultivating tobacco for generations. He does not wear a fancy hat, or ride a horse or wear a Guevara shirt like all the cliche ads in the cigar magazines. He is David Garofalo, an Italian American that was born and brought up in inner-city Boston, a man who has spent over 25 years as a cigar retailer and is obsessed with cigars.

Not since Zino Davidoff has there been a cigar named after a cigar retailer and David Garofalo does it now with sincere humility. As he says, I have spent more than half my life in the cigar business, and I am going to give launching my own cigar a try.

Garofalo Cigars are handmade in Estel Nicaragua, using a proprietary blend of Nicaraguan fillers from the Jalapa Valley for its natural sweetness and from Estel for its strength and character, later aged for four full years. The wrapper is from Ecuador, using seed from USA Connecticut, grown to a beautiful golden color. The finished cigar has been sitting in aging rooms for six full months to marry the blend until it has reached optimum flavor. Only then is it shipped. The flavor is rich and rewarding while elegant and refined. The appearance of the Garofalo cigar?s outer wrapper shows a mild smoke but it is more medium plus in strength and can be smoked to well past the band without any harsh taste exposed. This is due to the long aging process of Garofalo cigars fine tobaccos.

David Garofalo has been asked to have a cigar made under his name for years but he has waited until now, until he has had 25 full years in the cigar business and finally feels worthy enough to have a brand under his name. He dedicates the brand to his Family, including his father John who worked in the store with him and his brother John , his partner and friend, both who passed away and his mother Angela, the Matriarch of the family. 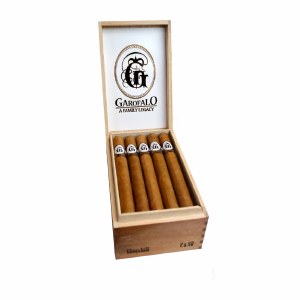 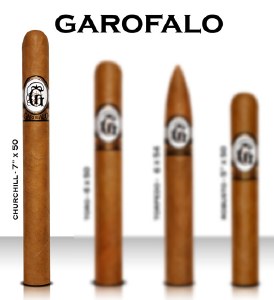 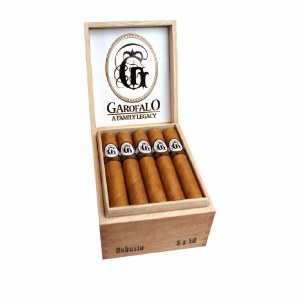 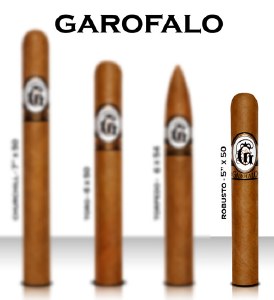 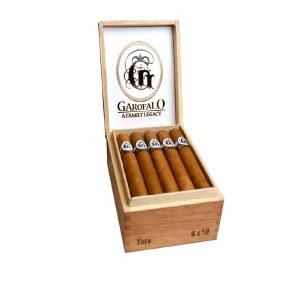 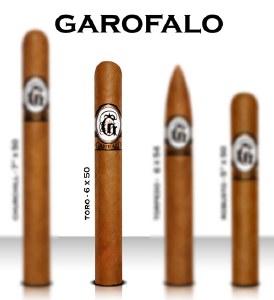 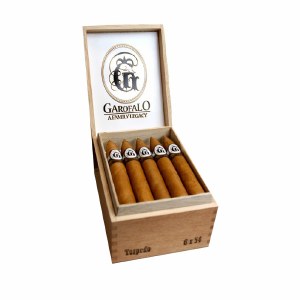 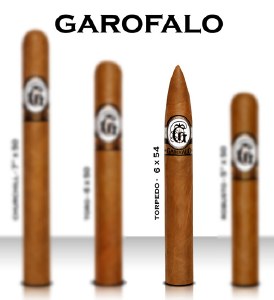