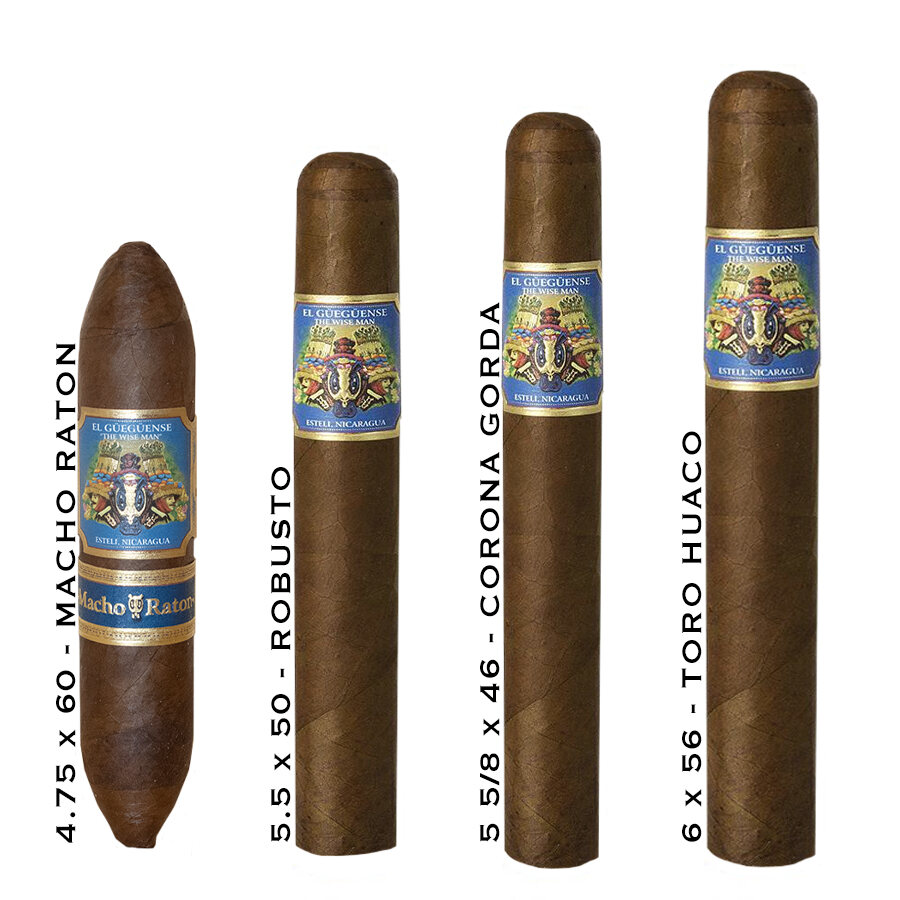 For five hundred years, Nicaragua has served as a crossroads of cultures, ever since indigenous inhabitants mocked arriving Spanish conquistadors in a colorful, costumed satirical masterpiece called “El Güegüense” (wah-when-say), or “The Wise Man.” It is Nicaragua’s signature work of drama, the ultimate expression of its unique history, language, dance, and culture. This Gran Baile, or great dance, continues today, not only in the form of long-held folkloric performances, but in the careful blending of Nicaragua’s tobacco, which is some of the richest, most flavorful filler tobacco in the world. Master blender Nicholas Melillo has worked tirelessly to create and honor the great dance of flavors which you are about to experience in El Güegüense cigars. 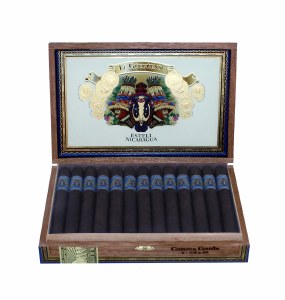 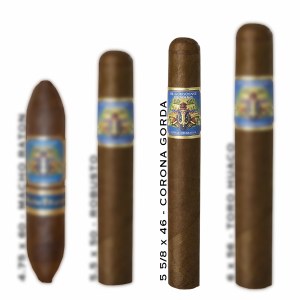 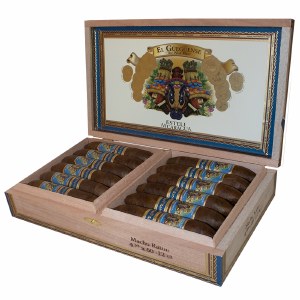 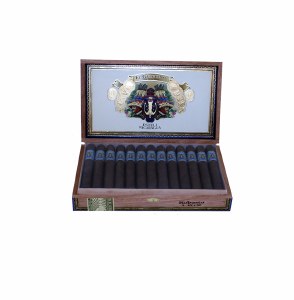 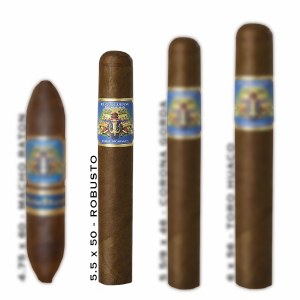 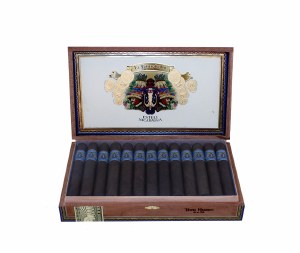 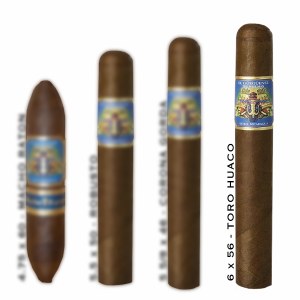