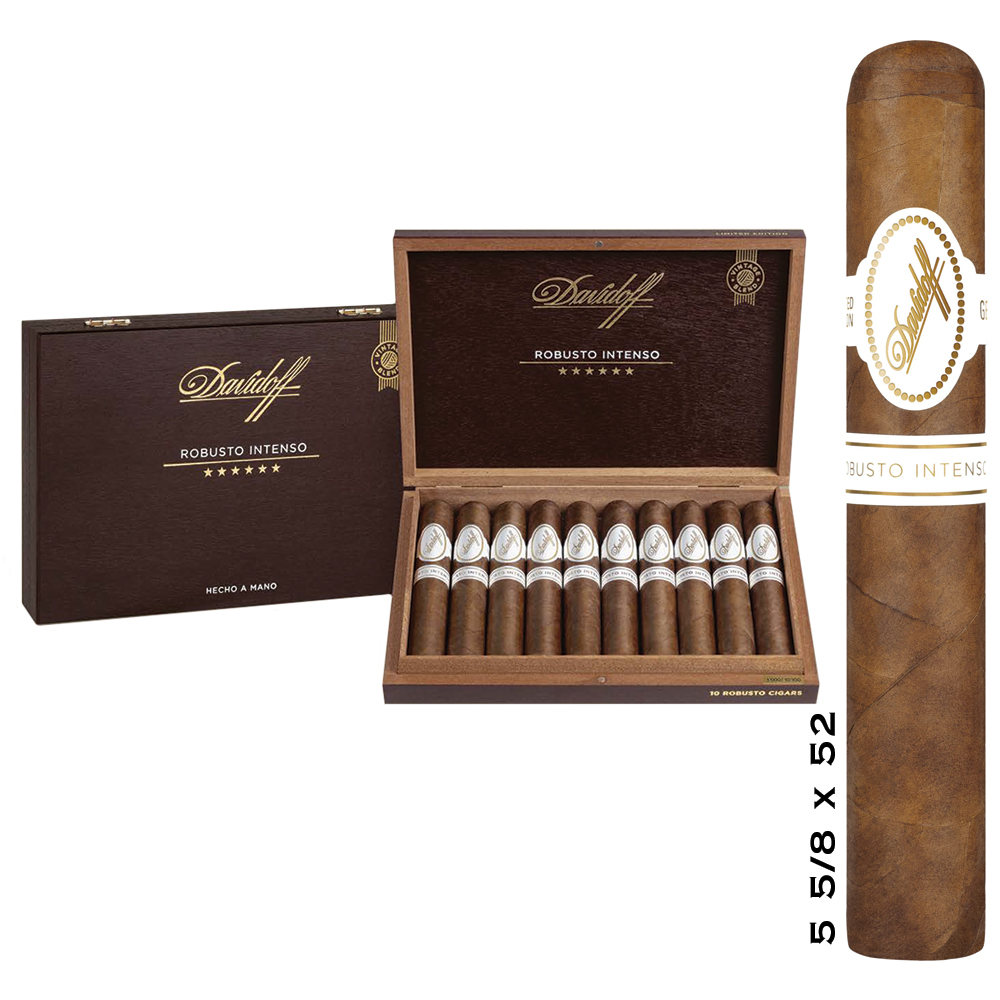 Davidoff is bringing back the Robusto Intenso, a limited edition cigar first launched in 2005.

Six stars in perfect harmony for the very best taste – this is how the cigars of the Davidoff Robusto Intenso Limited Edition 2020 are best described. Each star stands for one of the tobaccos used especially for the Robusto Intenso cigars. It is an exclusive selection of beautifully-aged and perfectly-blended tobaccos.

The Robusto cigar, with tobaccos aged for seven years, will be  available in 10-ct boxes for a limited time only.

Six of the finest elements have been shaped into a unique constellation of flavour and refinement by our Master Blenders. Each note shines brightly to create an unforgettable experience and define a very original character. We classify each element as a star.

The Davidoff Robusto Intenso is the ultimate sign of sophistication. In terms of ratings, five stars just wouldn’t be enough.

The first star is the Havana-seed filler tobacco, grown in the rich red soil of the land north of San Domingo, which signifies spice and intensity.

The second star is the Piloto filler tobacco from an exclusive part of the Valle del Yaque, which lends depth to the aroma.

The third star is the San Vincente Mejorado filler tobacco from Santiago Rodriguez, which brings complexity.

The fourth star is the Hybrid 254 filler tobacco from Jicomé, which stimulates the sweet and sour taste buds.

The fifth star is the San Vicente binder, which adds a different dimension of sweetness.

And the final star is the special Ecuadorian wrapper, fashioned from small quantities exclusively grown for Davidoff, encircling the whole with a singular spiciness. 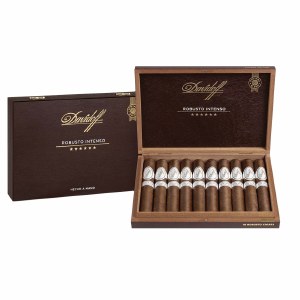 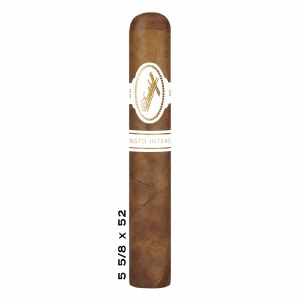