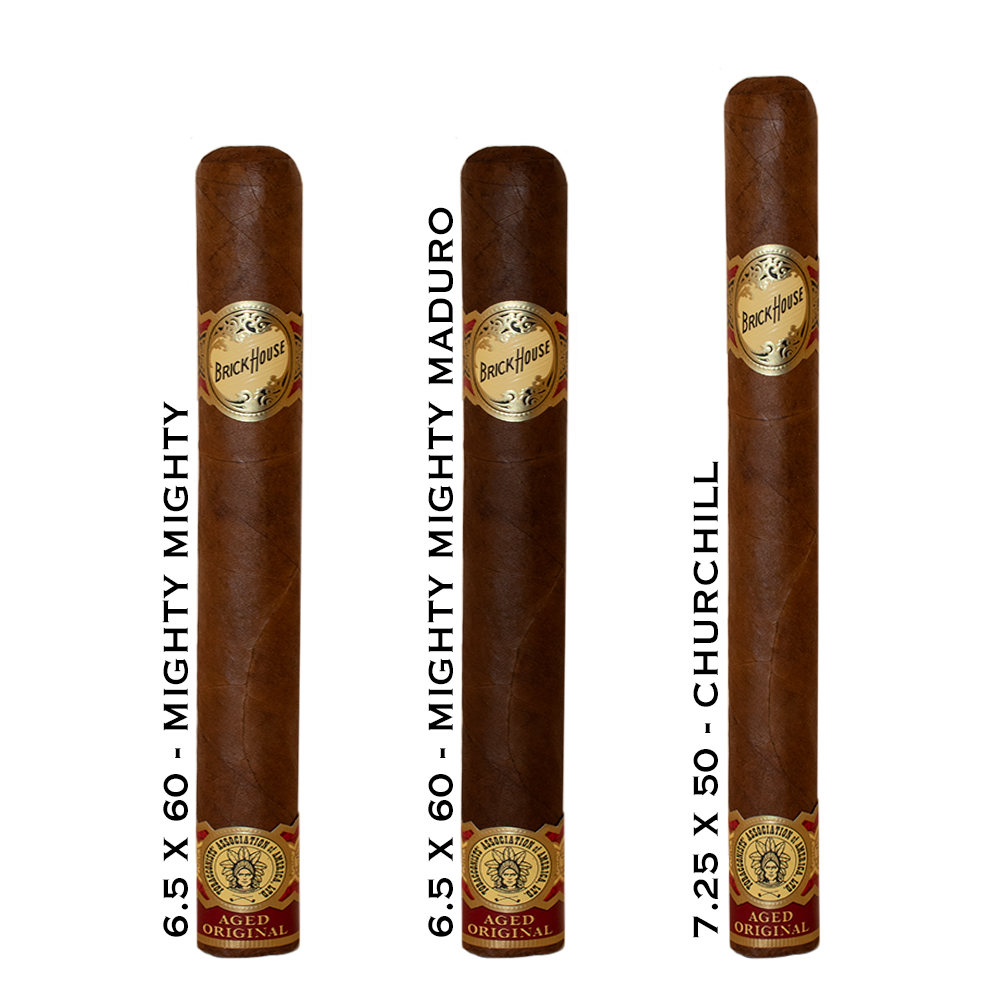 Before JC Newman  could start on the major restoration they just completed at their El Reloj Cigar Factory in Tampa, the team had to clear out almost 70 years’ worth of items from the building. During this process, they uncovered some hidden gems.

One of those was a trap door from the 1930s with a secret staircase that went from the General Managers’ office down into the basement where he could hide when the Tampa Mafia would come through looking for payroll cash. Another was J.C.’s travel trunk, that accompanied him on his voyage from Hungary to Cleveland in 1889. But perhaps the most exciting find for fans of their brands was a stash of 10-year-old Brick House cigars that was tucked away in the basement years ago to age and wait for a special occasion to arise. When JC Newman rediscovered them during their 125th year, they thought that sharing them with TAA retailers would be a perfect fit.

Fans of Brick House will recognize the flavor of its distinctive blend but will taste some notable differences in this aged version. The many years that have passed since these were rolled have created a smooth and balanced taste that only time has the ability to do. Through the aging process, the flavors have married and created a cigar more mellow and a bit less spicy than its contemporary counterpart. Discover a taste of history and savor this once in a decade Brick House. 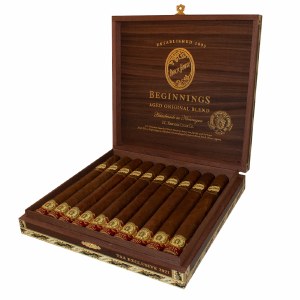 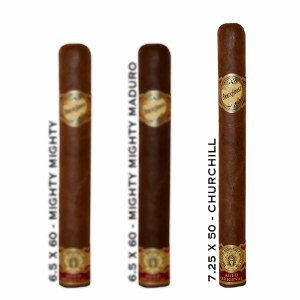 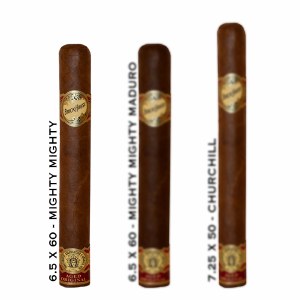 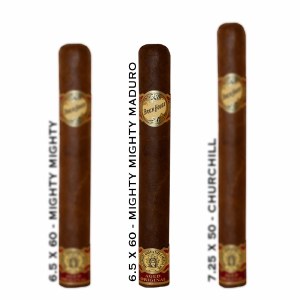