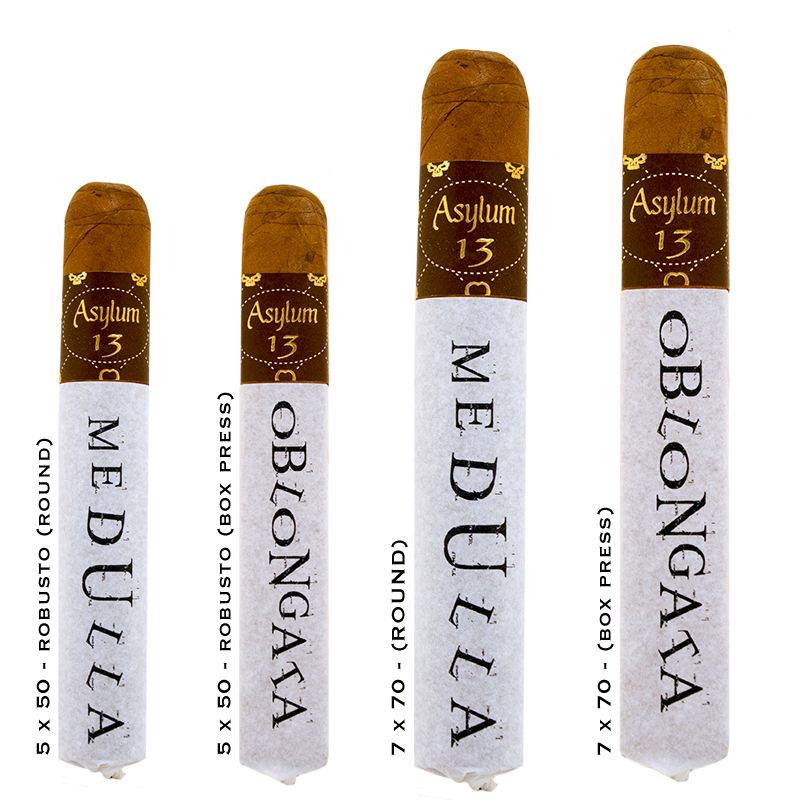 The Medulla Oblongata is named after the part of the brain that is reponsible for functions such as heart rate, blood pressure and breathing and it's available in two formats, but the blend remains the same.  Round vs Box Press, and Asylum asks you to be the judge if pressing a cigar changes the experience. The cigar is 100% Honduran featuring a Corojo wrapper.  While the Medulla Oblongata might be where anger, jealousy and aggression come from we believe it is also the place where happiness comes from, at least from the cigar aspect. 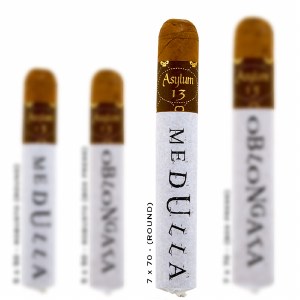 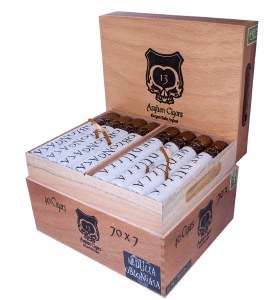 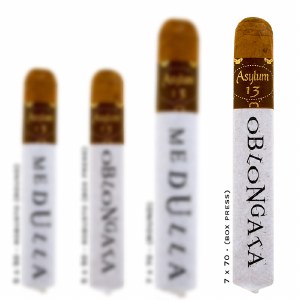