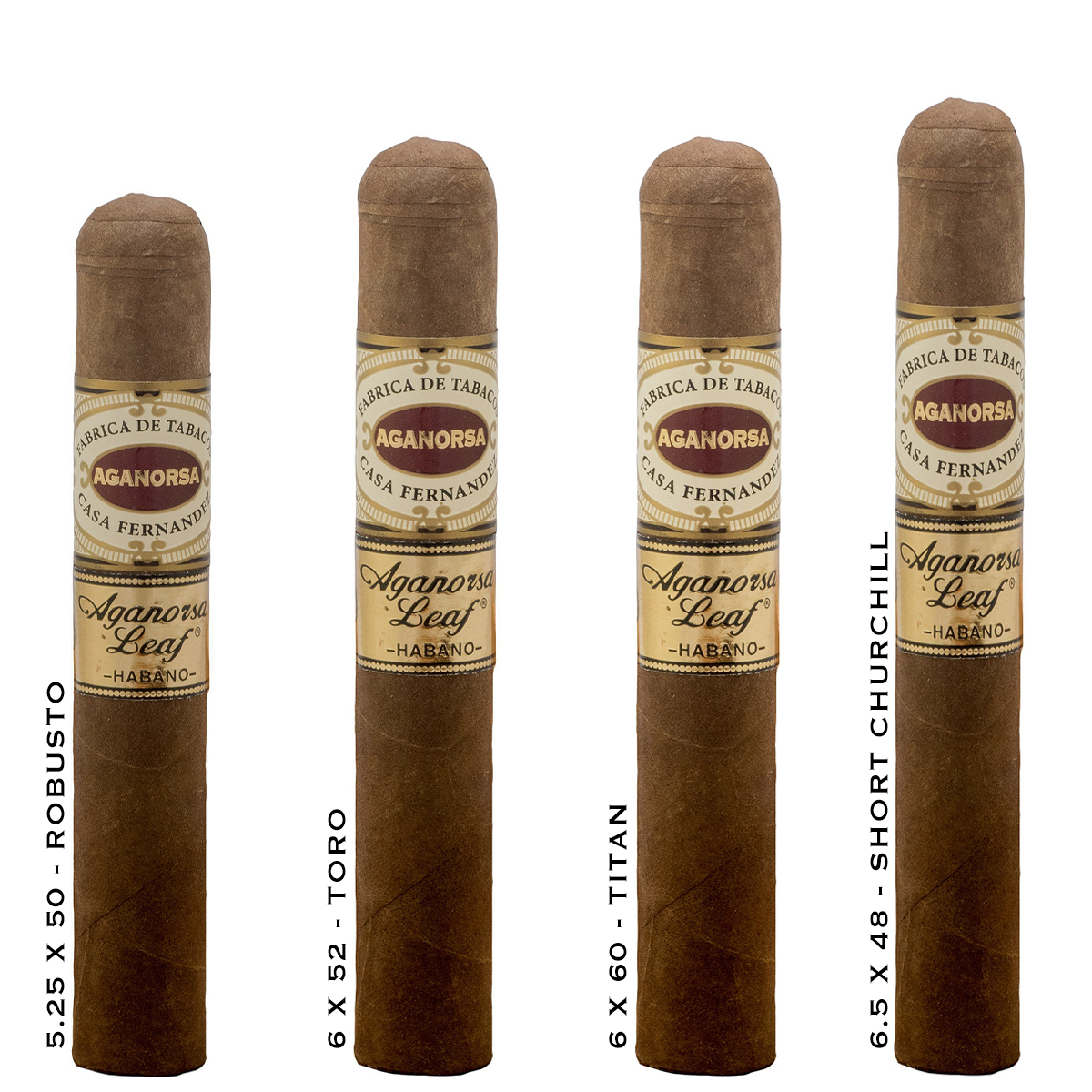 In 2018 Two Guys Smoke Shop announced the Aganorsa Leaf Connecticut as cigar of the year. The company follows up the success of that cigar with a Aganorsa puro featuring an Habano wrapper.  In addition to the Nicaragua binder, the cigar is rounded out with Nicaraguan grown fillers consisting of Criollo '98 and Criollo '99.  The result is another epic cigar from Aganorsa that delivers notes of spice and sweetness that brings the company to the next level. 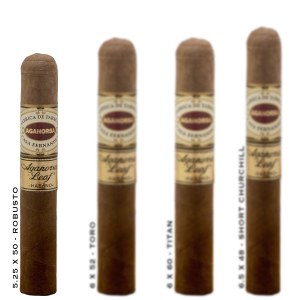 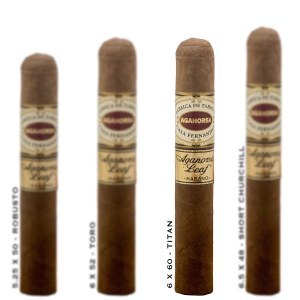 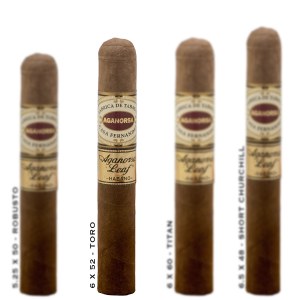