Founded in New York City in 1996, Drew Estate has become one of the fastest growing tobacco companies in the world. In 1999, Drew Estate launched ACID cigars which changed the cigar industry as we know it. Under their mantra “The Rebirth of Cigars”, Drew Estate has led the “Boutique Cigar” movement by innovating new elements to the tobacco industry with their unique tobaccos and blending styles that have attracted new and traditional cigar enthusiasts.  Since their birth in 1999, ACID has become one of the biggest selling cigars in the industry today. The infused cigars are the signature infused cigar on the market today. 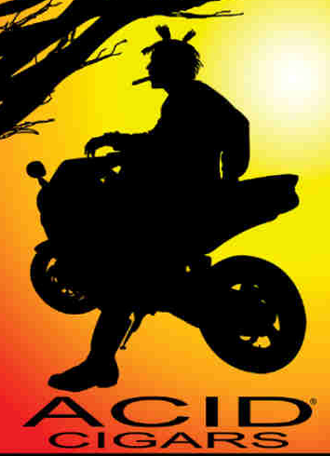 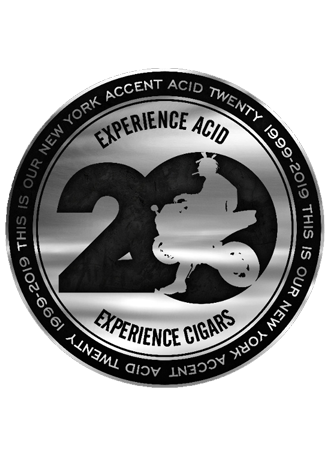